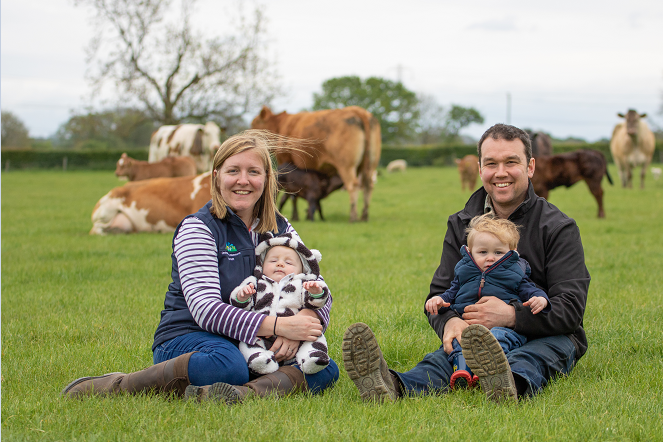 Friendship is like food. We need it to survive. What’s more, we seem to have a basic drive for it. Psychologists find that human beings have fundamental need for inclusion in group life and for close relationships. We are truly social animals.

And in farming this can present a problem Obviously, there are circumstances when there are challenges to making a connection – the new kid at school who doesn’t know anyone, the elderly widow who has outlived her contemporaries but it is possible, in fact it is highly likely, to feel lonely in a busy noisy office. Loneliness isn’t about being alone, it’s about not feeling connected and this is a growing issue in farming…

Farmers are increasingly spending time on their own, in the parlour, the office and in the cab. There are so many wonderful things about living and working in a rural area: you’re close to nature; you’re removed from the hustle and bustle of the city; and you have endless space to yourself. But sometimes it can feel like you have too much space. Living and working in a remote area can sometimes lead to feelings of isolation and loneliness.

Rural Isolation is a ‘silent epidemic’ according to the cross-party Commission on Loneliness, launched in January 2017 to continue the work of late MP Jo Cox. In this study, scientists found that rural isolation can be as harmful to health as smoking and obesity, increasing the risk of heart disease, high blood pressure and stroke in people aged 50 and over. It is also linked with dementia and poor mental health. A study by The Co-op and the British Red Cross revealed over 9 million people in the UK across all adult ages – more than the population of London – are either always or often lonely 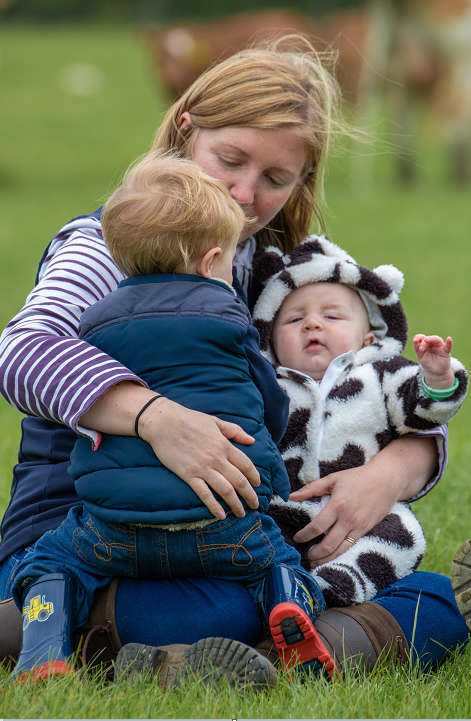 “I started to feel lonely after having my second child. He suffered with silent reflux, which meant he was constantly in pain and struggled to sleep or nap unless he was close to me. This meant it has been difficult to get out and about to socialise and I struggled with fatigue and sleep deprivation too.

“I felt isolated, as my husband was busy with lambing followed by silage / haymaking and I had little support bringing up two children under two. Whilst I have tried to reach out, everyone leads such busy lives and it’s tough to ask for or describe the help you need. You can post online or seek support on forums, but nothing beats a cup of tea with a friend or a walk in the fresh air.

“My little boy is much better now, and I am getting some sleep. To alleviate the feeling of loneliness, I make a plan each day of what the children and I are doing. And at the end of the day I write a brief diary of gratitude with positive things we have achieved, as well as documenting all the wonderful milestones the boys have reached.”

And Milly is right, loneliness and isolation in rural Wales was referred to as a ‘ticking timebomb’ by Social Care Minister Huw Irranca-Davies in a speech he made at the 2018 Royal Welsh Show so there is little doubt that public and political attention on loneliness has sharpened significantly in recent years as the social, economic and moral case for tackling loneliness grows in awareness, evidence and support.

If this is something that is affecting you or someone you know then, help is at hand. FarmWell.org.uk from the Farming Community Network has a list of national and rural support groups across the UK offering helplines, guidance and support for those who need it.
https://farmwell.org.uk/additional-support-contacts/