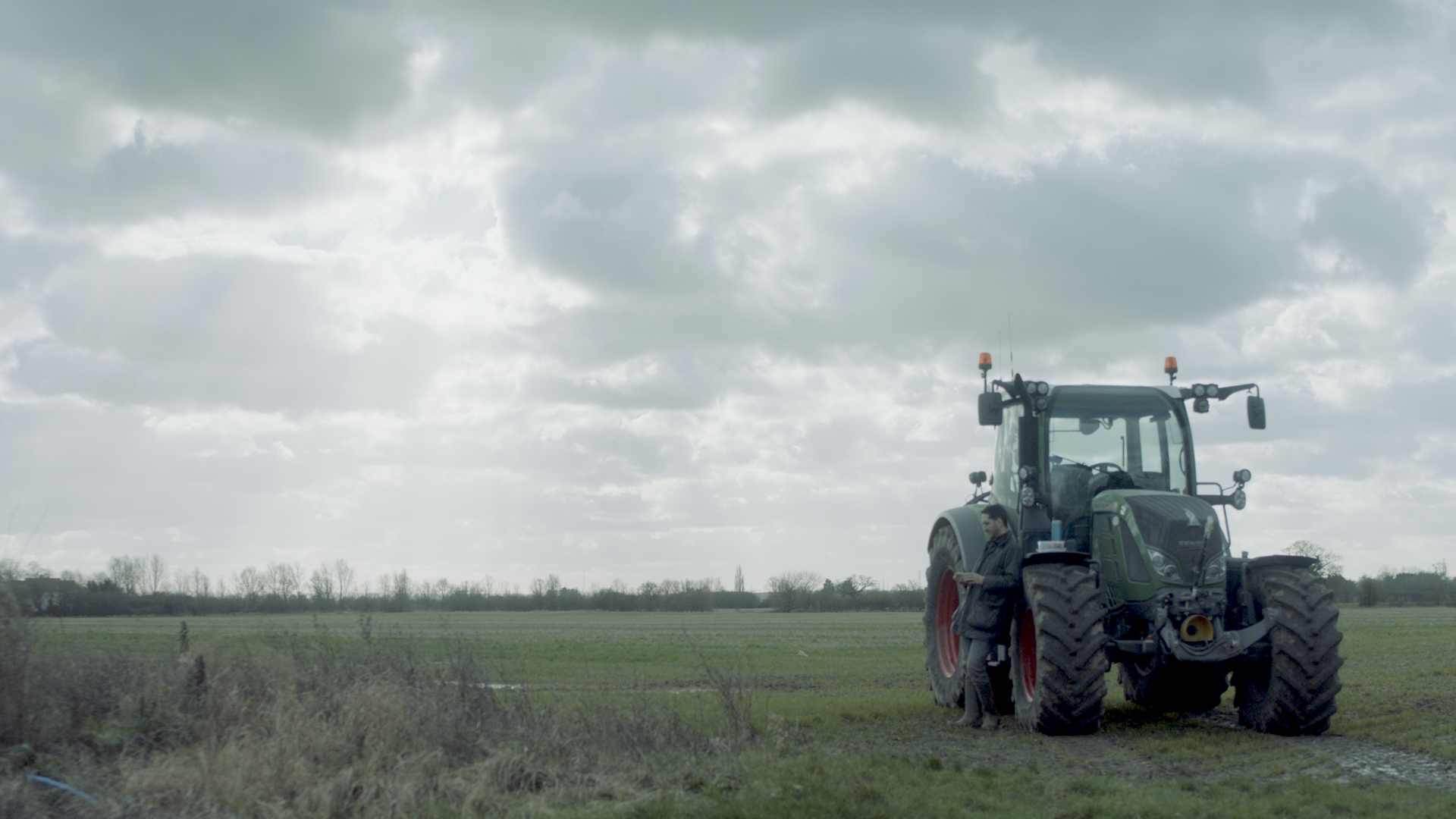 “I had the farm and the family I’d always wanted but something was not right. I was not happy,” explained David…

Over the years, David’s problems worsened and he felt he had ‘hit the bottom and crashed’ after a string of unfortunate circumstances befell his farm. He described a difficult time when his ewes were sick, leading to them lambing four weeks early. Most of the new-born lambs did not survive.

David said: “I was afraid of going into the lambing yard to see what I’d find next. I couldn’t do it. My wife held it all together, until the morning she needed my help with a ewe that was having trouble. She said it was like watching someone who had never lambed before. I didn’t know what to do.

“I sat on the floor and felt empty and dead and just for a second I felt I might as well be because I had no feelings.

“I saw the doctor and went on medication, but I was still under a very dark cloud.

“Months of not being on the ball had meant that money had gotten very tight. I started hiding the bills. One day I was sat outside at our table. Everything was dead. There were no birds and no life. I decided I had to do something because this couldn’t carry on.”

David sought the help of R.A.B.I and a welfare officer visited him, to discuss how the charity could help him and his family.

David said: “She came out and went through everything. She helped us put together a plan on how we were going to pay off these bills. She also called some of our creditors and spoke to them on my behalf, which is something I couldn’t do. Most of all, she listened. She listened without rushing me.

“The money R.A.B.I gave us kept the house running so the farm had a little bit of time to rest and pay for itself. We could function and pay our bills.

“R.A.B.I helped me focus on the farm and walk through the fog to see the sun and hear the birds. “They helped me get back on track to do farm work again.”

If you, or someone you know has been affected by this issue, the R.A.B.I Freephone Helpline can be contacted on 0808 281 9490 for confidential advice and guidance or visit www.rabi.org.uk