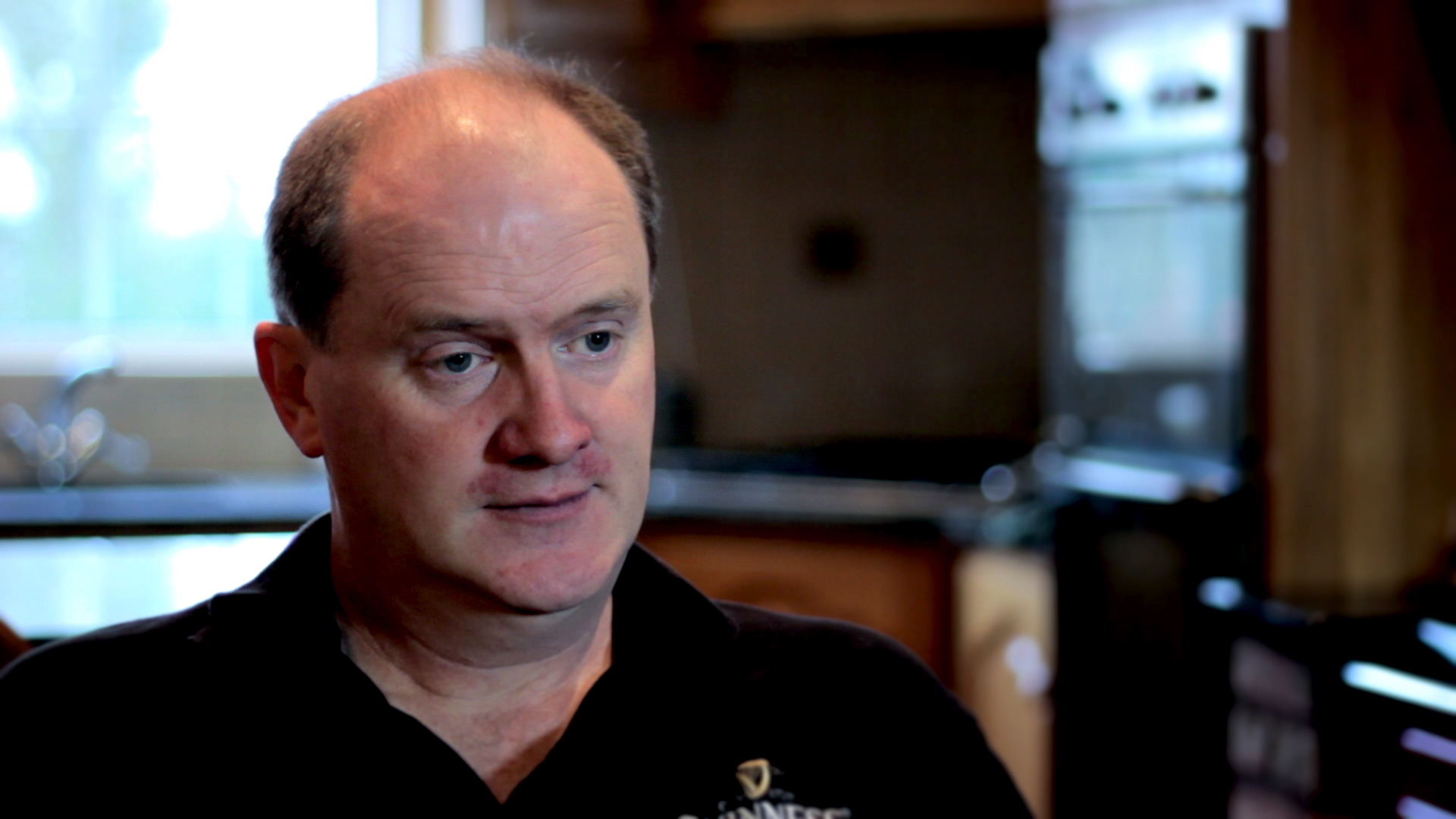 Everybody in farming knows somebody who has been injured or killed in an accident.

In recent years, work-related fatalities in the UK and Ireland’s farming industries have been disproportionate compared to the number of deaths in other industries.

Tuesday of Farm Safety Week focuses on Machinery. Poorly used or faulty machinery is a major cause of death and injury on farms. Farmers come into contact with a host of machinery daily – combines, choppers and hay balers which bring their own attendant dangers. Hands, hair and clothing can be caught by unguarded PTO shafts or other unguarded moving parts such as pulleys and belts. People can be injured by front-end loaders, falling from a moving tractor or being struck by its wheels.

Machinery accidents can be prevented by keeping the machine in good repair, fitting and ensuring all safety equipment (such as guards, safe access platforms and ROPS on tractors) are operating with the machine at all times and not taking risks when working with powerful machinery.

According to Maura Canning, Irish Farmers Association, Farm Family Chairperson: “Farming remains a labour-intensive and sometimes dangerous occupation. Each year farm fatalities in Ireland reach double figures and more than 1,000 injuries occur on farms. Over the course of this week, we are working as five countries for five days with five themes but ONE very clear question – Have you thought about “Who Would Fill Your Boots?” if you were to have a farm accident…”

After losing his leg in an accident five years ago, Co Galway farmer Peter Gohery is keen to highlight the harsh reality of what really happens during, and after, a farm accident .
The farmer and former building contractor from Eyrecourt will never forget the day, in 2009, when he got caught in an unguarded power take-off (PTO) on his tractor. It removed one of his legs above the knee and he was lucky that his other leg, which also had severe injuries, escaped a similar fate. Peter praises the quick thinking of his ten year old son Ryan at the time, who immediately switched off the tractor and ran for help as the reason he is still around to tell the tale.

As a result of the accident, Peter spent three months between hospital and rehabilitation and now devotes some of his time speaking to farmers and agricultural students about the importance of implementing safety measures. But Peter describes himself as one of the luckiest people in the world to be alive and be in a position to offer advice to other farmers.

Peter, who has had two prosthetic limbs since the accident, was in America recently and was asked to try out a new leg by a company that provides such limbs to the army in the event of soldiers being seriously injured. He was given a new leg with electronic knee joints and said that it has given him much more freedom. “They even told me that I could now play golf on it because it is so flexible. It also takes a lot of pressure off the good leg”, he added.

“Everybody in farming knows somebody who has been injured or killed in an accident.” adds Maura. “Asking farmers to consider ‘Who Would Fill Your Boots?’ seems like the right thing to do given the consequences of taking constant risks when working. One day your luck could run out. One day it could be you.

“This Farm Safety Week we echo Peter’s call not to rely on luck when working. Agricultural machinery is dangerous and can rip off a limb or kill in seconds. Make sure you become familiar with the THINK SAFETY, FARM SAFELY campaign. Ensure equipment is switched off when making routine checks or maintenance and always take your time to think about what you are doing and what might go wrong as making a few simple checks could actually save a life – maybe your own!”
#FarmSafetyWeek