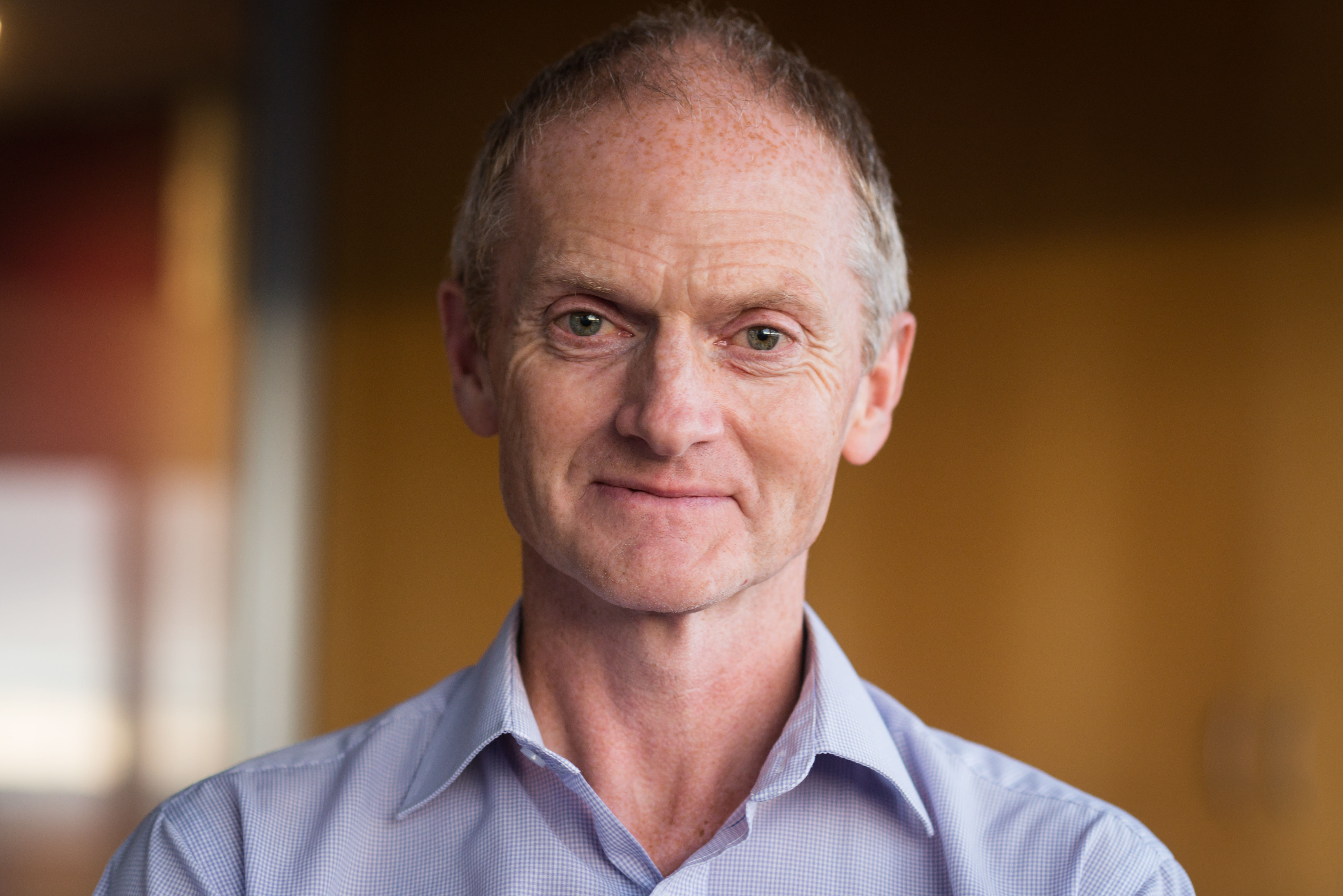 Following last month’s Farm Safety Week, Mike Rowe, a consultant on the ‘Two Minute Farmer’ project led by Duchy College and Stephens Scown solicitors, offers his thoughts on the approach this year’s campaign took – to drive real action – and issues his own challenge to the industry…

“One of the most frequently heard words in farming is ‘pride’, because British farmers are rightfully proud of the quality food they produce. 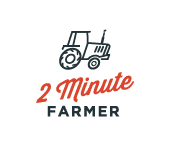 There’s another word it would be constructive to make ourselves use once in a while, though. Shame.

Because, while so many people are doing such great work to raise awareness about safety – and our industry is making progress in some areas – it’s impossible to regularly read about all the injuries and fatalities in agriculture without feeling a sense of shame.

It’s not a word I use lightly and certainly take no pleasure in doing so. But look at the facts: 39 people were killed in agriculture across the country in 2019-19. We have the poorest record of any industry in Britain, with a fatality rate 18-times higher than the all-industry average. In the last few months alone, I’ve read about more than one child dying on a farm.

NFU vice president Stuart Roberts sumed the context up well in his Farm Safety Week Blog, observing there has been an undeniable shift in many farmers’ approach towards health and safety, but saying “we are still seeing too many examples of unsafe practices and we need to go further than just conversation”.

It’s largely about farmers’ attitudes, but I believe there is also a link between farm profitability and farm safety. The field-to-fork journey is influenced at every stage by the objective of reducing the price the consumer pays and there is a hidden cost to cheap food – the safety of the people involved.

Many farmers are under intolerable pressure which prompts some to cut corners, work too hastily or thoughtlessness, or decide against making (often relatively inexpensive) investments that could make a massive difference to their safety. The whole food supply chain needs to acknowledge that they are contributing to a working environment in which people suffer serious injury or lose their lives.

This year’s Farm Safety Week has once again led the way in awareness-raising and, on the back of this, we now need a change in attitude by farmers themselves. Many are already safety-conscious, but far too many are still either oblivious to the risks that machinery, animals, buildings and slurry pose or think that they are immune from that risk.

So as we reflect on Farm Safety Week 2019, I would challenge all farmers to answer one question: “What specifically are you going to do differently to make your farm safer?’

One of the biggest single factors (and one which doesn’t cost a penny) is taking a little more time. Before embarking on any course of action, take a few moments to consider the risks. Think about what can go wrong and if there is a safer way of doing it. Should you get some help? Have you turned a machine off? Are children away from danger? Do you need to tell people what you’re planning to do? When did you last get a machine serviced? Where is your crash helmet?

Taking a few moments to think and to plan can save lives and stop families suffering a tragedy from which they’ll never recover. It’s an uncomfortable truth, but we need to be honest about distinguishing between which incidents are true ‘accidents’ and which so-called ‘accidents’ can be traced back to the actions of farmers themselves.

There’s so much to be proud of in farming. But in this instance, let’s acknowledge where we’re falling short and, if that makes us feel a little shame, let’s harness that emotion to improve what we do and how we do it.

Mike is a consultant on the ‘TWO MINUTE FARMER’ project, an initiative helping farmers take small actions which make big difference to their businesses and lives. Farm Safety is a topic he feels strongly about. The ‘Two Minute Farmer’ project , led by Duchy College and Stephens Scown solicitors, is part-funded by the Agri-tech Cornwall and Isles of Scilly Project.