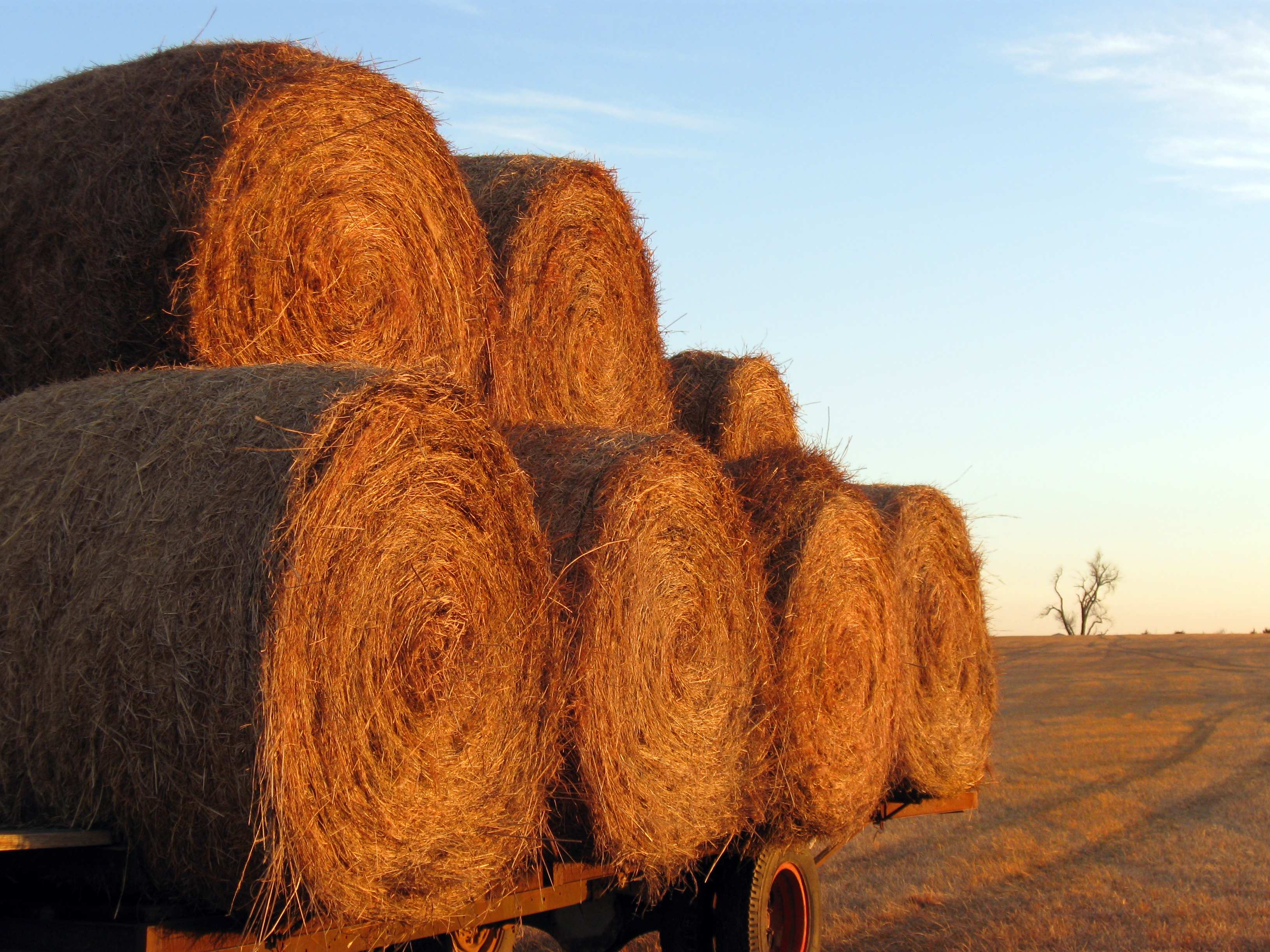 Working in the sun could lead to one death and around five new cases of melanoma skin cancer a week in the UK. Whilst construction workers have the highest number of fatalities, working in agriculture is second highest and accounts for 23% of these deaths. That’s around one farm worker every month dying from skin cancer due to sun exposure. 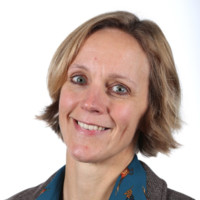 In today’s guest blog, Petra Martin, Head of Health & Safety at Agrii outlines why it’s so important to stay safe in the sun…

Working in agriculture means spending a lot of time outside; this means you receive around 5-10 times the yearly sun exposure compared to people who work indoors. However, a survey of agricultural workers undertaken in 2017 found that more than half of the respondents recognised that protecting themselves from the sun was ‘very important’; however, over 25% then said they ‘hardly ever’ use sunscreen.
Skin cancer is one of the most common forms of cancer and it is growing amongst men at a faster rate than it is for women.

During the summer months (May to September – typically the busiest season for agriculture) UV rates are at their highest and, without realising it, this can be when you are the most vulnerable to skin damage. One Agrii agronomist who worked for the business for over 40 years reflects on his experience of skin damage and the long-term effects of ignoring simple but essential sun smart advice… His name is Alec Thomas and this is his story… 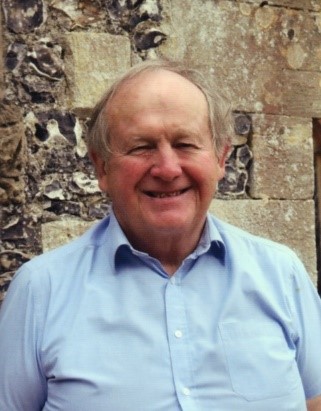 “My name is Alec Thomas and, for 43 years, I worked as an Agronomist supplying seed, fertiliser and agrochemicals. During my career I never gave any thought to protection from the sun. I wore a hat, but only when I remembered to put it in my car at the start of the day!

My wife and daughter used to keep on to me to wear a wide brim hat and apply high quality sun screen to reduce the risk of skin cancer, but I chose to ignore them as in my own mind, it was not very important. Skin cancer was something other people suffered from, how wrong I was!

In 2008 I developed a red mark around my collar. To keep the family members happy, I went to the doctors and got a referral to the Churchill Hospital in Oxford, where it was identified as a skin abnormality but not cancerous, it was removed.

In 2015 my family told me that there was an angry red mark on my cheek and it was changing colour. I always said I was too busy on fertiliser and seed campaigns and would leave it until Harvest time when the sales pressure eased. Another year passed, and I succumbed to their requests and went to see a specialist in the Great Western Hospital in Swindon, after referral by my local GP.

In the spring of 2016, I developed a dry cough, and the mark was getting bigger and darker. I also noted two small lumps on my neck one morning while shaving. I had the lumps surgically removed and they were found to be cancerous. The specialist recommended I go and have a biopsy to see if the cancer had spread as the lumps were close to the lymph ducts, and it was then, at the next meeting I was told I had 6 months to live.

I was diagnosed with advanced stage 4 Melanoma which would spread through my blood system and lymph glands to my organs and kill me! The dry cough (I do not and have never smoked) was an indication of the cancer for me, it had gone to my lungs. It was deep in the lungs and normal procedures would not work.

I had two choices, be a participant in a new drug trial for Melanoma control or I could have palliative care through the MacMillan Cancer Support Charity to the end. So, I opted for the trial and five years later I am still here enjoying life to the full.

My advice is do not be an idiot like me, check your body for small marks and lumps that could be in the neck, in the arm pits, and around the groin area. Use the best quality sun screen, wear a wide brim hat, avoid crop walking in the heat of the day, and wear long sleeve shirts to keep the sun at bay.

If your wife or partner tells you a freckle or mole is changing colour, do something about it and see your GP for a referral to a cancer specialist.

Time is of the essence!

Melanoma is a cancer of the skin, but its cells spread through the lymph ducts to all the organs and is a “SILENT KILLER”. If you see any changes on freckles or moles on your body, see a GP and get advice! Cancer comes in many forms but must be attacked early in its life cycle like controlling fungal disease in crops.

The treatment I had was Immunotherapy, I had 23 infusions over 18 months. I was lucky there was a USA pharmaceutical company and NHS sponsored trial at the time and my genetics fitted the criteria, many people in this country are not, and were not, so fortunate.

Take it from me, this is a real danger in our industry so please, cover up and protect

If you have been affected by this and want to learn more, you can find information at:
Cancer Research UK
‘Keep your top on’ Health risks from working in the sun
HSE – Outdoor workers and sun exposure
IOSH ‘No Time to Lose’ campaign

Taking Care in the Countryside – Walkers