Falls from height accounted for 18% of all fatal farm incidents in 2018/2019 according to the latest HSE annual Fatal Injuries in Agriculture, Forestry and Fishing Report Great Britain and many more long term injuries.

Most incidents of this type happen either because the work is not properly planned, the risks are not recognised, proper precautions are not taken, or the equipment used is either defective, not appropriate, or used incorrectly. We all know a farmer who takes risks, doesn’t properly asses the task and believes that having done the same job countless times before, that it is worth the risk as it may ‘only take a few minutes’ but one Norfolk family are all too painfully aware that it rarely is… 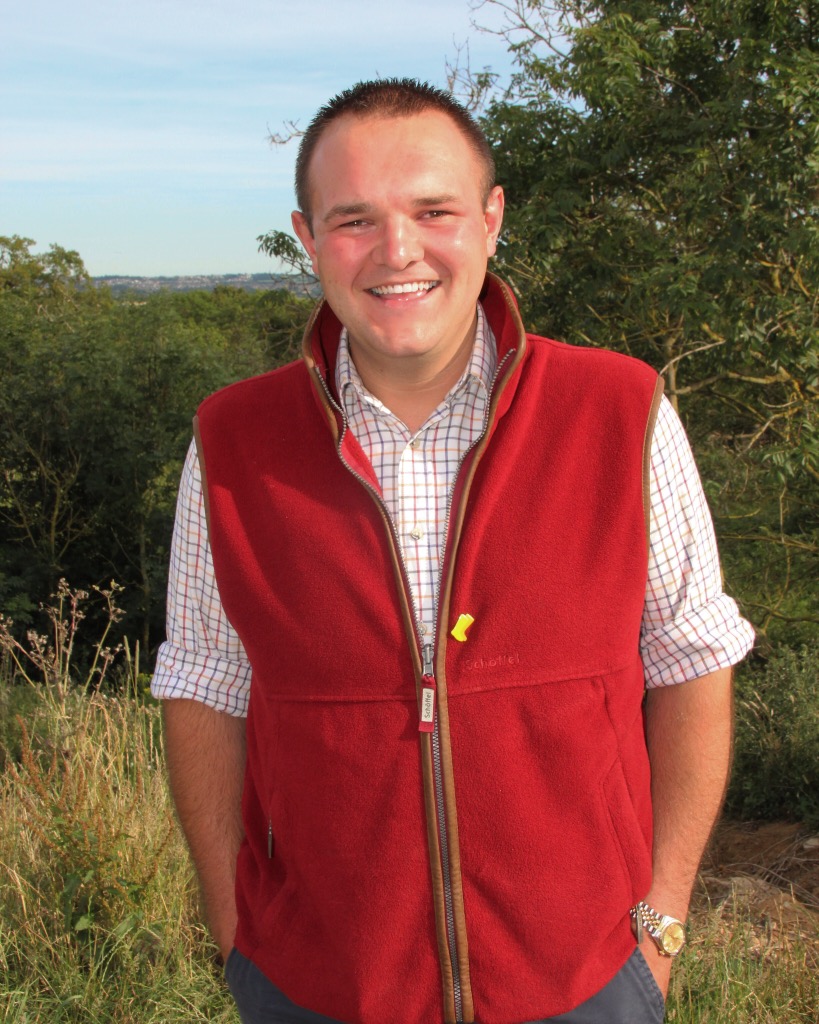 Jack Fisher, a young farmer from Norwich and former student at Easton & Otley College lost his father Peter on 11th February 2017 when the 54 year old suffered a fatal injury while unstrapping a load of straw on his lorry. A stack of four Heston bales collapsed off the side of the lorry while Peter was rolling up a strap beside them. He was crushed by the impact and, unfortunately, died at the scene.

Peter’s tragic incident is a reminder to us all no matter how experienced you are, farming can be very dangerous but as Jack say: “we must stick together as a family and support each other when things get though”.

“Dad was a very experienced and heavily qualified driver who had been doing this job for many years” says Jack, who, two years on, still finds it difficult referring to his father in the past tense. “Unless you’ve lost someone close, it’s impossible to describe how this feels. Mum, Gene, Ross and I are just taking one day at a time and I think it’ll take a while before the trauma of the incident goes”

“We were devastated to lose Dad in this way that’s what it was – an accident but it still hurts and there is a lasting impact an incident like this has on the whole family. Friends and the community have been so supportive but, as a family, we have to carry on and hope that someone hearing our story this will just stop and think twice before taking a risk. That would be the best legacy for Dad.”

“It is human nature to think ‘it won’t happen to me,’ but we are the example that it can, especially if farmers continue to take risks, whether major or minor.” says Jack.

“Since Dad’s death, I have been working closely with the Farm Safety Foundation and Norfolk Young Farmers Clubs to raise awareness of staying safe at work. I’ve given farm safety talks and have raised money for the charity to help them carry out their great work at colleges and YFCs throughout the UK. I’m really proud to be a farm safety ambassador and be part of a movement to change this really awful safety record we have in the industry.”

Get the full story here…