This Mind Your Head week we are raising awareness of mental health issues in the agricultural industry so it makes sense that, in an industry where 28% of all workers are female, that this issue should affect women in farming too. We know that mental health is often not given the care or attention it deserves. In fact, many in the industry still fear being stigmatized or treated differently if they open up about their struggles with mental health conditions. 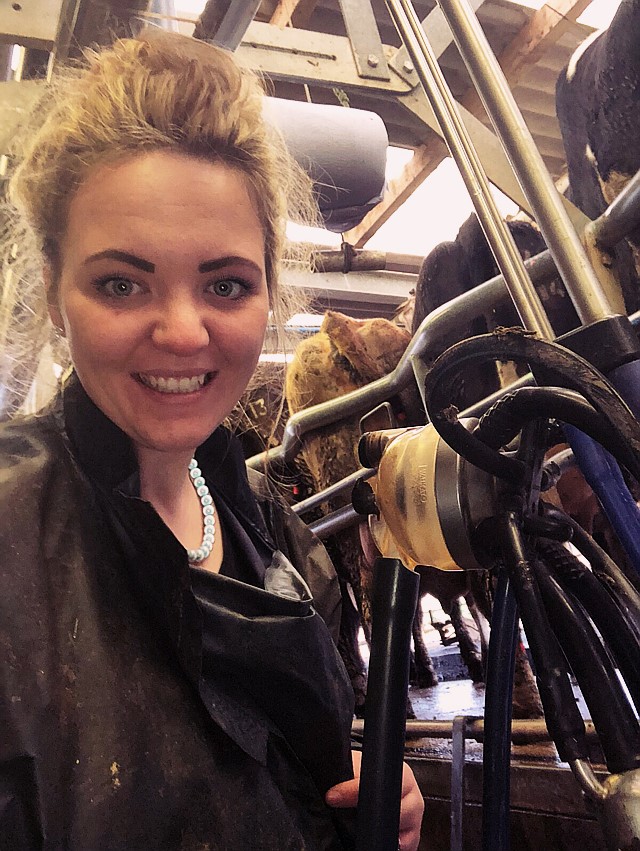 26 year old Saltash-born Jennifer Down had it all. Married to her childhood sweetheart Nathan, a farmer, and mother to 9 month old Lacey, Jennifer should have been living an idyllic dream in the surrounds of Bow, near Crediton however all was not as it seemed.

Jennifer didn’t come from a farming background and, having moved around with Nathan’s work, her sense of isolation in her new home brought unfamiliar feelings to the surface. With the nature of Nathan’s work, he wasn’t exactly working 9-5 and being on duty every other weekend meant that Jennifer didn’t see him as much as she had before Lacey arrived. Furthermore, with a baby to look after and her parents over an hour’s drive away, she simply hadn’t been able to get out, meet people and make friends in the area. ‘But isn’t this how all new mothers feel?’ thought Jennifer as she brushed the negative thoughts off – as many women do.

Everything changed one night when a very concerned Nathan sat her down and told her that, as the person who knew her best and cared for her the most, he thought that there was something really wrong, that she wasn’t herself and hadn’t been for some time.
Jennifer reluctantly agreed to see a doctor about how she was feeling but as she sat in the waiting room, the nerves started to set in and she was about to leave when her name was called…

The doctor started to delve deep into her routine, her feelings and her past and, after blaming Nathan and avoiding the questions Jennifer began to open up.

After a lengthy appointment, Jennifer left the surgery with phone numbers, leaflets and a diagnosis of depression and anxiety. The doctor had also prescribed some medication to ease her symptoms but Jennifer already felt stronger knowing that her journey to recovery was beginning. In the months that followed, she read more, learnt more and made the decision to make herself better. She was not going to be taking medication for the rest of her life so she started to create a plan to deal with her own mental wellbeing.

This plan involved addressing her sense of isolation, joining a gym, starting to run and also joining the committee of the pre-school that Lacey had started. The arrival of a new baby Theo, a year later, signalled the arrival of a new mental health condition – Bulimia Nervosa. Like other eating disorders, Bulimia is complicated and not fully understood but, for Jennifer, it meant periods of excessive exercise and purging, to the point where she was making herself sick five times a day. Jennifer was following the dangerous cycle of binge eating, purging, and restricting her body from food. Many of those suffering from Bulimia say purging gives them a feeling of comfort, and sometimes even an intense happiness. Jennifer knew she needed help and didn’t want to burden Nathan with this new development so she called her mother who, again urged her to speak to a doctor.

She agreed and, with a medium-high risk score, Jennifer was referred for treatment within days however this didn’t stop her.One evening, as she leant over the toilet, Jennifer became aware of a pair of eyes watching her. She turned and came face to face with a very puzzled and concerned two year old Theo. “What am I doing?” she thought and, as the tears began to pour down her cheeks, she realised that this was the wakeup call she needed. 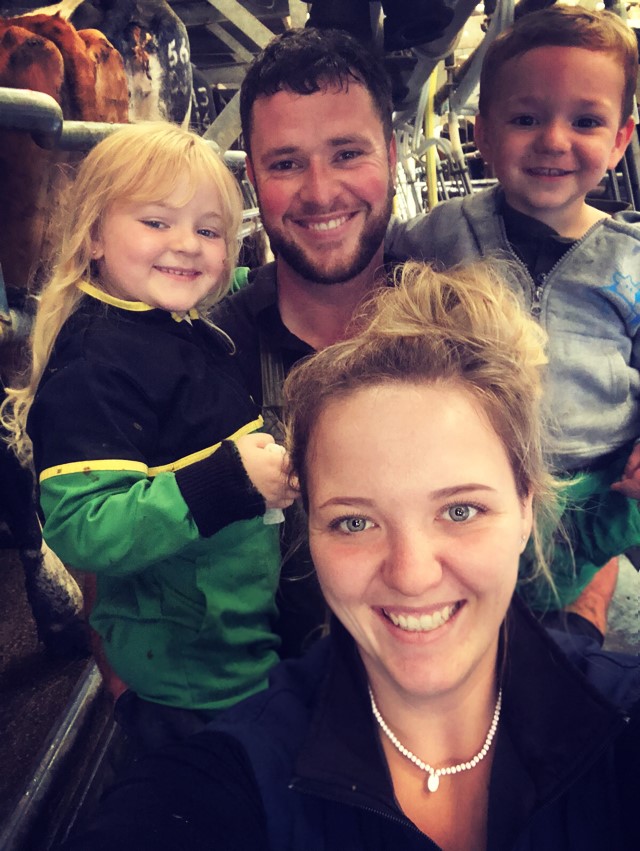 Now, almost two years later, Jennifer is in a good place. She says “I have often been asked what caused my eating disorder. This remains a question I’m not sure I will ever be able to confidently answer. What I do know is the months leading up to my diagnosis were a hectic time and I felt out of control.”

“Today, as I reflect on the impact of my mental health struggles on those closest to me, I can see the heartache it caused and my experience is something I want to use to help others.”

With an online following of over 6,500, @Jennifer_Down04 posts unique and personal insights, inspirational quotes and daily mantras to offer guidance to others who may be going through what she has experienced for the past few years.

She is obviously touching a nerve as Jennifer receives 10-15 private messages every day from individuals struggling to make sense of their feelings and too scared to share with friends or family.

“An intervention needs to be targeted to the needs of an individual. I think there is more to be done and there needs to be a model that could improve resilience, involving the wider community. I want to help but I’m not a professional. I’m just someone who cares.”