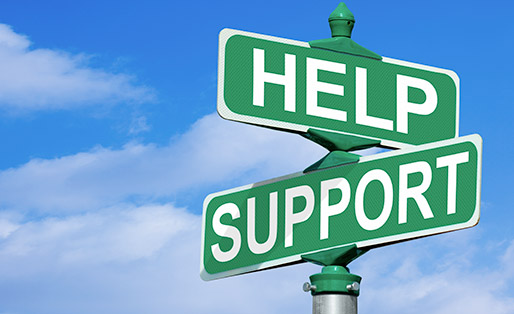 In the second of today’s blogs, Philip Wynn, former Master of the Worshipful Company of Farmers, discusses the findings of the recent WCF Health and Wellbeing report. This 44 page document, commissioned by Farmers’ Livery Company and undertaken by Rose Regeneration, together with the University of Lincoln, aimed to understand in greater detail the key issues and challenges faced across the industry and explore the next steps to encouraging the industry to work together.

“Complex; that one word sums up UK agriculture on both good days and bad.” Says Philip. 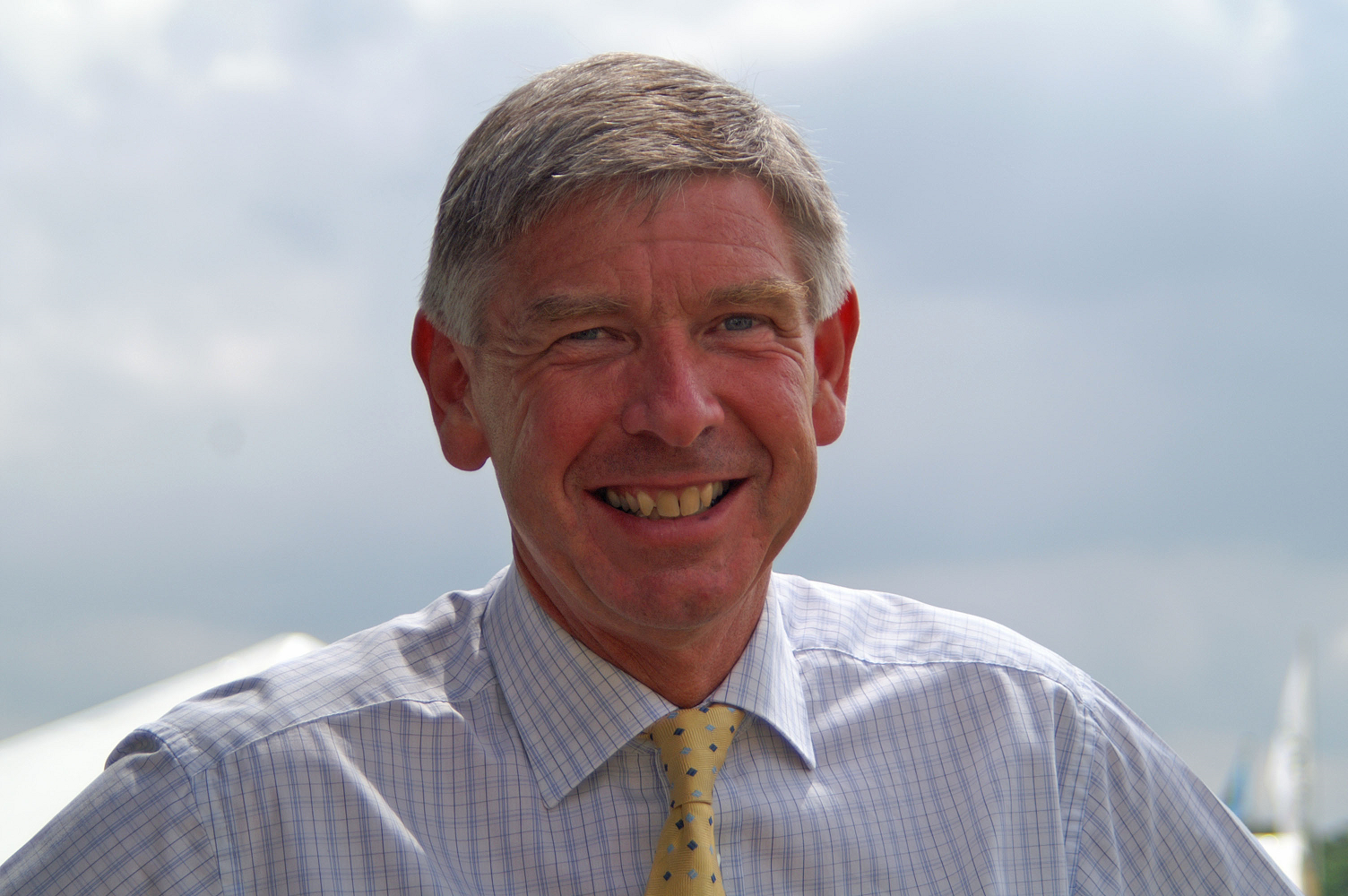 “Unfortunately, the complexity of our industry, the relative isolation in which many work, together with a unique set of stressors means that agriculture is too often in the press as being amongst the most stressful and potentially dangerous occupations.

What does not get reported is the number of organisations that the farming community itself has initiated to support its members. I would hazard that no other industry cares as comprehensively for its colleagues as farmers do for each other.

“It is because we care and value the health and happiness of the young coming into our industry, that this report came about. Our first task was to understand the scope and variety of the problems being faced and for this we convened a Forum of local and national support groups to pool knowledge and experience. It quickly became evident that not only were the ‘issues’ the problem, but that raising funds for the support groups was disproportionately time consuming and this itself was hampering delivery of services. The only possible conclusion was that we needed to gather and consolidate evidence which could be put to a variety of uses. Namely, to understand where the gaps in provision of help existed (be that geographic or specialist skills), to raise awareness of the nature and extent of the issues amongst government, industry and education and to develop the ‘next step’ of our action plan.

“With the invaluable help of Farmers’ Weekly, Rose Regeneration and the University of Lincoln, we began to put some figures alongside the problems. Whilst 2/3 of young farmers responding to an FW survey reported they were in good physical health, they only rated their mental health as ‘average’. 40% wanted a better work / life balance and rural isolation was also a major issue. The report found that although admitting you have ‘stress’ does not carry the stigma it once did, there was still some reluctance to seek help. Within small, close knit communities people did not want to be seen to be ‘failing’ – either mentally or financially and for some there was a pressure to keep the family farm ‘intact’.

“Reassuringly, these social barriers to seeking help were not as prevalent amongst the younger generation. Given that the number of factors over which farmers have no control but upon which they are dependent are increasing, it is imperative that our youngsters are taught explicitly the many ways to safeguard their emotional and mental wellbeing.

“So, where next? I am delighted to report that the members of the initial Forum will continue to be a catalyst for change, meeting and exchanging ideas. Specifically, we are working to develop a model to aid fundraising which quantifies the social / financial return of their work to social services as they provide skills and help to those in crisis.

“My personal aspiration is for the development of a national platform to help young farmers and farmworkers stay out of crisis; this might be akin to the New Zealand Farm Strong initiative. A platform of online workshops, tools and communities to combat isolation and encourage people to create the time for physical exercise, social contact and reflection. When you make time to ponder, to be, you cultivate your gut instincts and creativity; solutions are found and an industry remains young and vibrant.”

Philip has spent a career spanning 40 years managing and advising businesses in nearly every sector of agriculture. He currently holds direct responsibility for the management of 7,000 acres of primarily arable farming in Lincolnshire. In addition, Philip provides financial and strategic advice to a wide range of family and corporate business particularly in the fresh produce sector. Philip is Non-Exec Director of a number of large scale farming and related businesses and Chairman of two co-operatives.
In 2014 he accepted the role of Director of Mentoring for the Henry Plumb Foundation and held the title of Master of the Worshipful Company of Farmers for the year 2016/17.