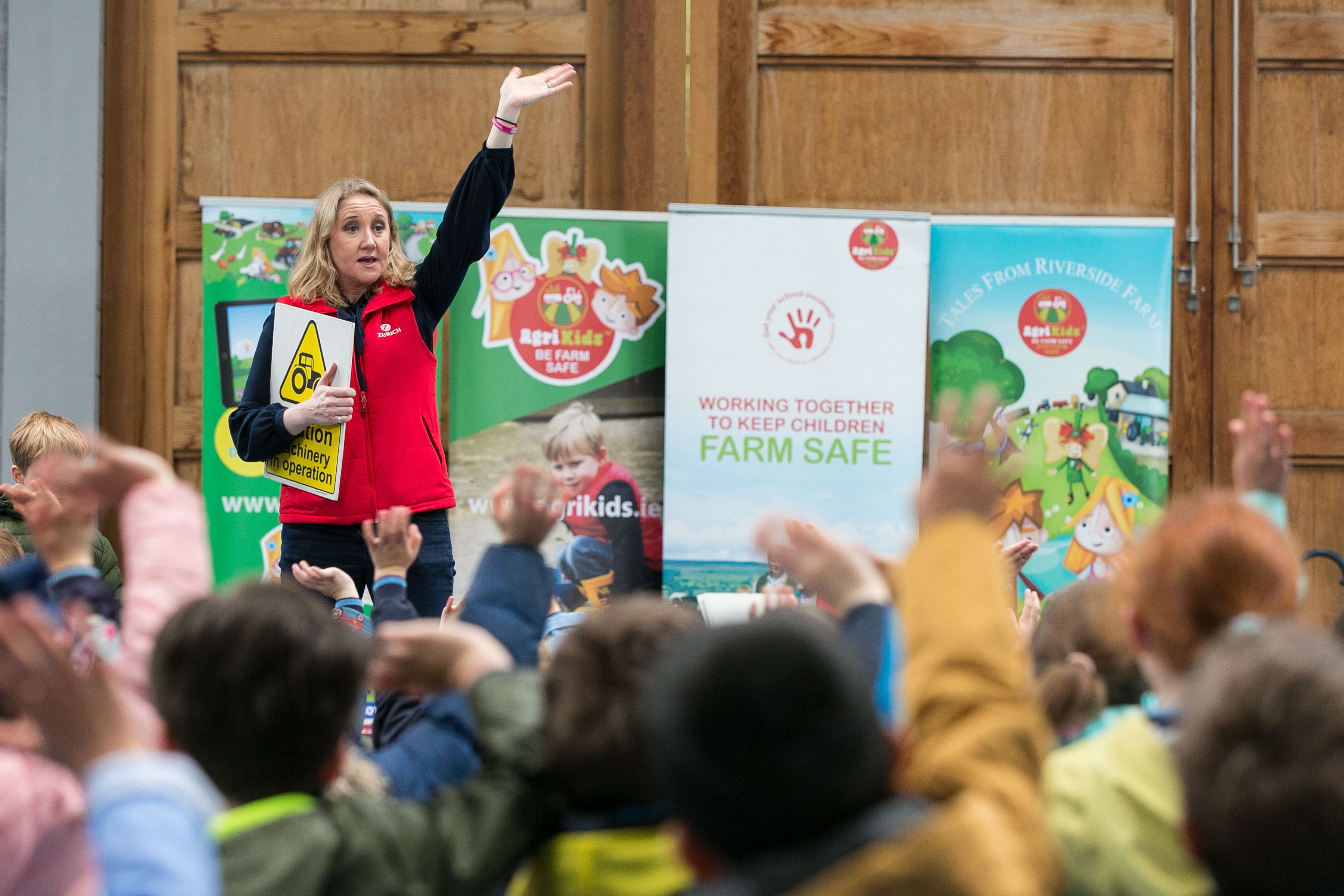 In 2014 news of the deaths of two young children on their family farms was to have profound impact on me. The deaths were in days of each other, I was heartbroken for the families and hoped that they had a strong network of friends and community around to support and help them. 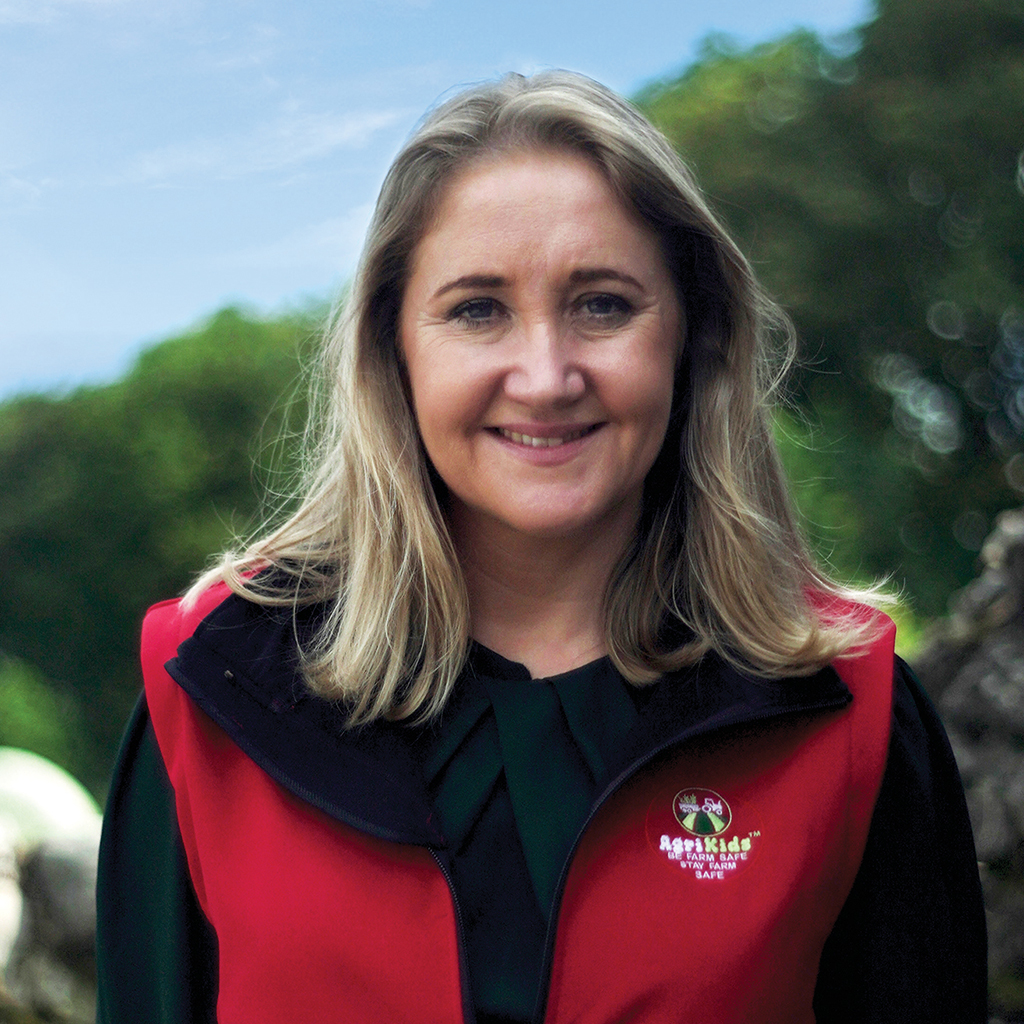 I was also more than aware, however, that nothing was to say a similar tragedy would not befall us. We were no different to most other farming families, not overtly careless but safety was certainly not something openly discussed. We were very much the ‘oh – that happens to other people’ way of thinking.

That realisation terrified me.

I grew up on a farm and now I was a new mum living on a farm, so I asked myself was I going to be reactive or proactive on this issue?

I decided proactive and set about looking to find resources to help educate myself more on farm safety methods and practices. But, to be perfectly honest, what I found seemed to be off the mark with regards to tone and language. Plenty of booklets, pamphlets crammed with jargon. Such resources just ‘ticked the box’, when we needed more thinking ‘outside of the box’.

So much value is placed on what our farmers produce, our farmers also deserved the same valuation and acknowledgement. Too many were going out and ‘dying to get the job done’!

There was an expectation that farmers – and only farmers – were responsible, when the fact was, I too, had a lot of concerns.  At the end of the day, I was the one who would be left behind, my family were working and living in statistically the most dangerous of workplaces. Surely, I too had a voice on this issue.

I didn’t know it at the time but, in 2014, Ireland had its worst year on record for farm accidents with the deaths of 30 people, 5 of which were children. The time was never more pertinent for a new approach that was targeting a valuable, vulnerable but highly influential audience.

I had worked in marketing and communications so I began to cultivate a platform with child-friendly resources that could be used by families and communities in homes and classrooms. By focusing on children as the end user, adults and teachers became the drivers of the information, therefore expanding the message and responsibility beyond only farmers.

I also wanted this platform to be relevant and amenable to all organisations working to improve farm safety. Something they could use as part of their own farm safety communication strategies. By using an already established and trusted approach, the messaging remained consistent and the impact far-reaching. We were creating a ground-up approach – instilling knowledge in our children while also bridging a generational divide.

My ethos with AgriKids is that, through engagement and education, we can empower children to be farm safety ambassadors, creating more opportunities to grow the conversation through creative and engaging resources.

I want to move this topic from one of just awareness to actual habit change and instinctive behaviours so we can challenge ideas such as:

‘Isn’t this how we all learned’

‘Sure, that would never happen to me’.

It hasn’t been easy to emerge above all the noise (the topic attracts a lot of lip-service over action), but I am seeing the potential in our younger members of society. Through school workshops they delight in letting me know how they can’t wait to get home to tell their parents and grandparents their new knowledge and to help their farms become safer for all. And isn’t that worth making noise about?

Holding Out For A Hero…