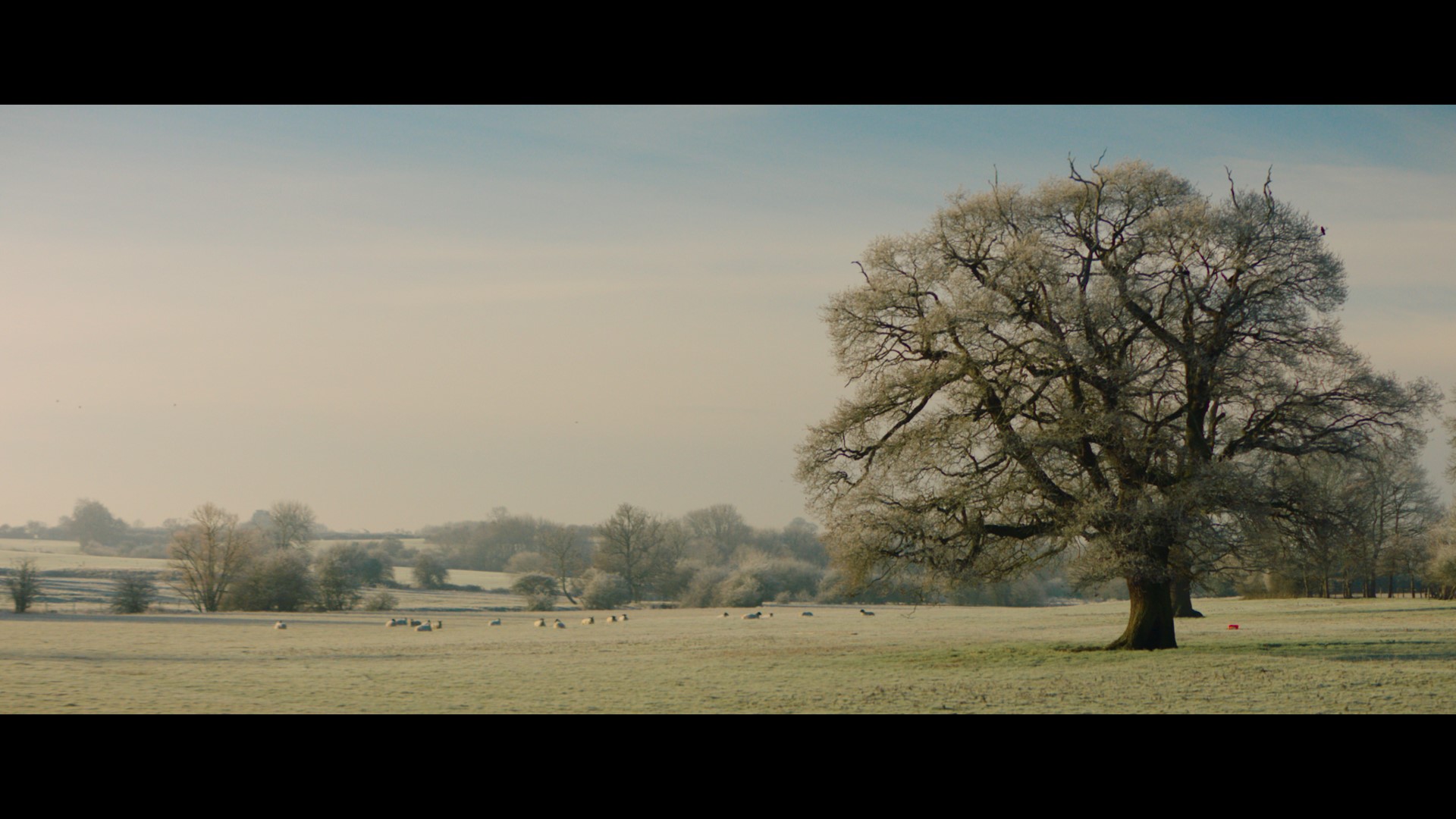 As many of you will know, the Farm Safety Foundation is funded by leading rural insurer NFU Mutual. We asked NFU Mutual’s Rural Affairs Specialist Tim Price for his thoughts on why looking after your mental health has become such a hot topic in the industry and why NFU Mutual is proud to support the campaign… 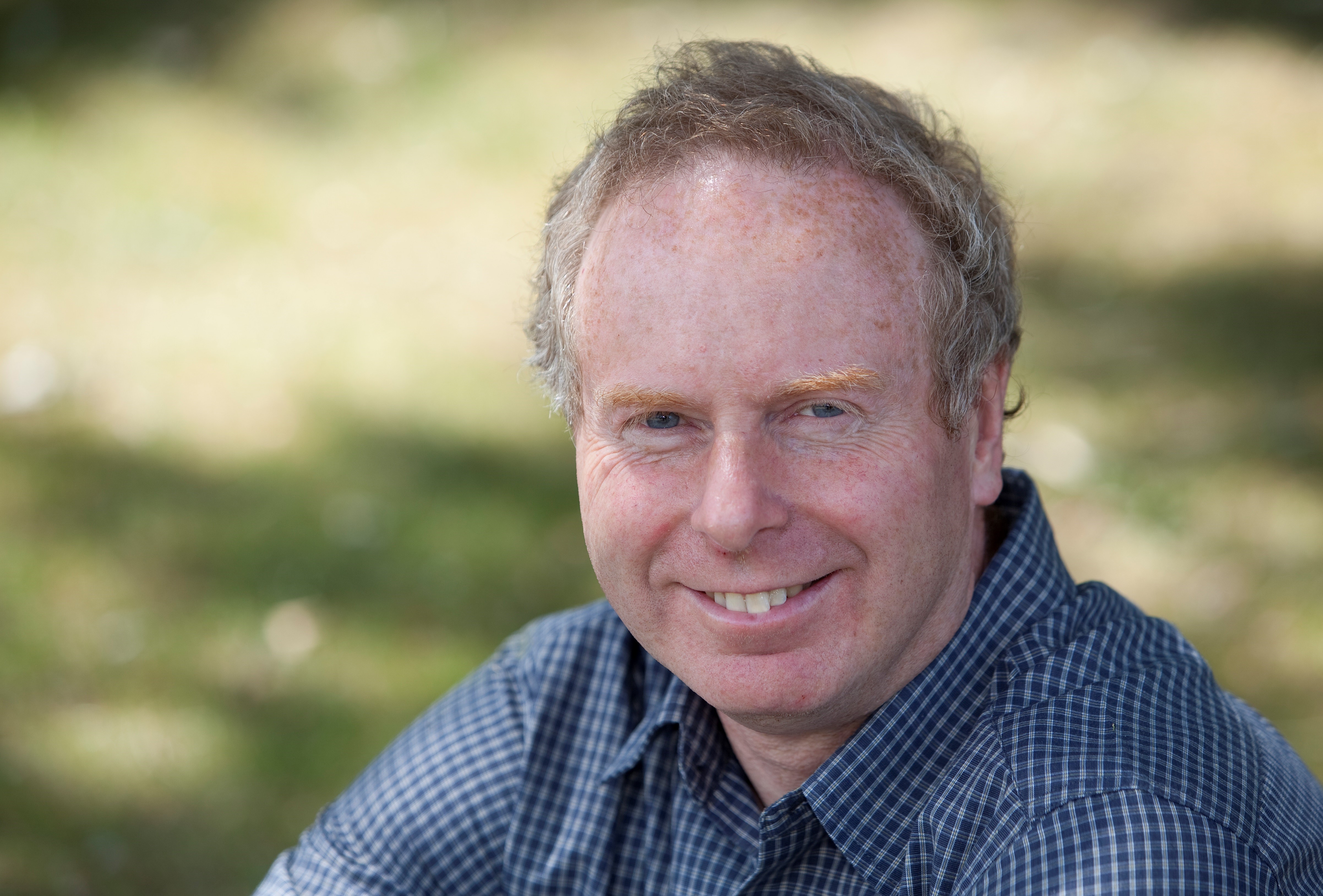 “For many farmers, the only company they have through a working day is a herd of sheep or a field of carrots.

The reason is that today farming is a lonely way of life. Financial pressures mean that most farmers work alone and have few opportunities to meet up with fellow farmers to relieve pressures with a moan about the weather or the latest outpourings from politicians.

Even at home, there may be few opportunities to discuss problems and vent frustrations. Farmers’ partners tend to work off the farm, and after a hard day’s work may not be receptive to lending a sympathetic ear to the everyday trials and tribulations of escaped livestock or a disease outbreak in the wheat.

Adding to the problem, traditional social meeting points for farmers like auction markets, pubs and farm meetings are now few and far between and the pressure of running a modern farm means few have time to stand around for a chat.

One farmer I talked to recently saw the pressures of agriculture being amplified by the need to run today’s farms flat out just to stay afloat. Any disruption; a crop failure, livestock disease, or a major theft, could be enough to tip the balance from ‘just surviving’ to ruin.

It’s a completely different world to the farming community I grew up in 40 years ago. There were many more farms – and each employed a worker or two. Farmers were at the centre of rural life – and everyone in the village would know them. Back at the farm house, the whole family was usually around to share a hot meal and a sympathetic ear when farmers came in for a break.

Together the changes in the structure of UK farming over the last generation have combined to make isolation a major problem in an industry where the weather and the ongoing struggle with nature to rear livestock and grow crops can be very stressful.

We’re now seeing more and more farmers recognise the scale of the rural isolation problem and start to talk openly about it. Farming organisations, from support charities such as FCN and R.A.B.I to the Young Farmers’ Clubs are making huge strides to raise the profile of isolation on farms and offer new routes and strategies to counter the issues of depression and thoughts of suicide.

As the main insurer of the UK’s farmers for over a century, NFU Mutual is determined to support the community at the heart of its business.

Five years ago, NFU Mutual established and funded the Farm Safety Foundation, a small independent charity aiming to tackle injuries and deaths resulting from farm accidents. The charity’s work has resulted in farm safety becoming firmly established as a key factor for everyone involved in the industry with over 7,500 thousand young people trained through the Foundation’s innovative education programmes.

It has become clear that farmers must look after their mental wellbeing in the same way that they guard PTO shafts on tractors and throw out dodgy ladders. We’re fully behind the Foundation’s drive to tackle rural isolation on mental health issues amongst the farming community

Throughout this Mind Your Head week, the Foundation will be using the combined force of broadcast print and social media to break the barriers that still prevent many farmers talking about the issues which are causing depression and help build new support networks for those affected by mental health issues.

This campaign has the full support of NFU Mutual – from its head office in Warwickshire through its 300 local offices across the UK.