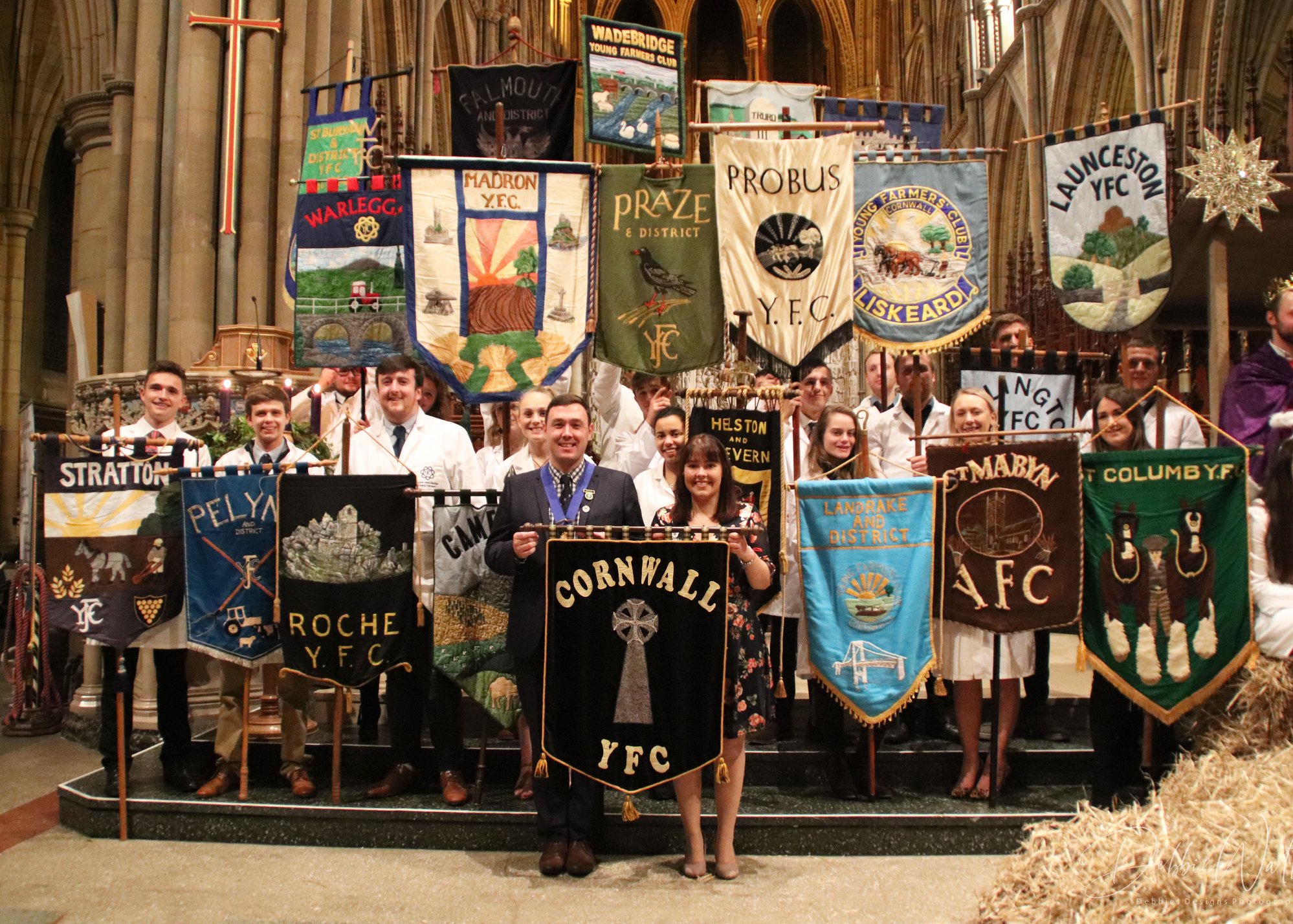 Our second action hero of the day is Ben Cavill, Chairman of Cornwall YFC who is using his influence to help create a culture in farming that promotes positive mental health and encourages people to open up and talk. 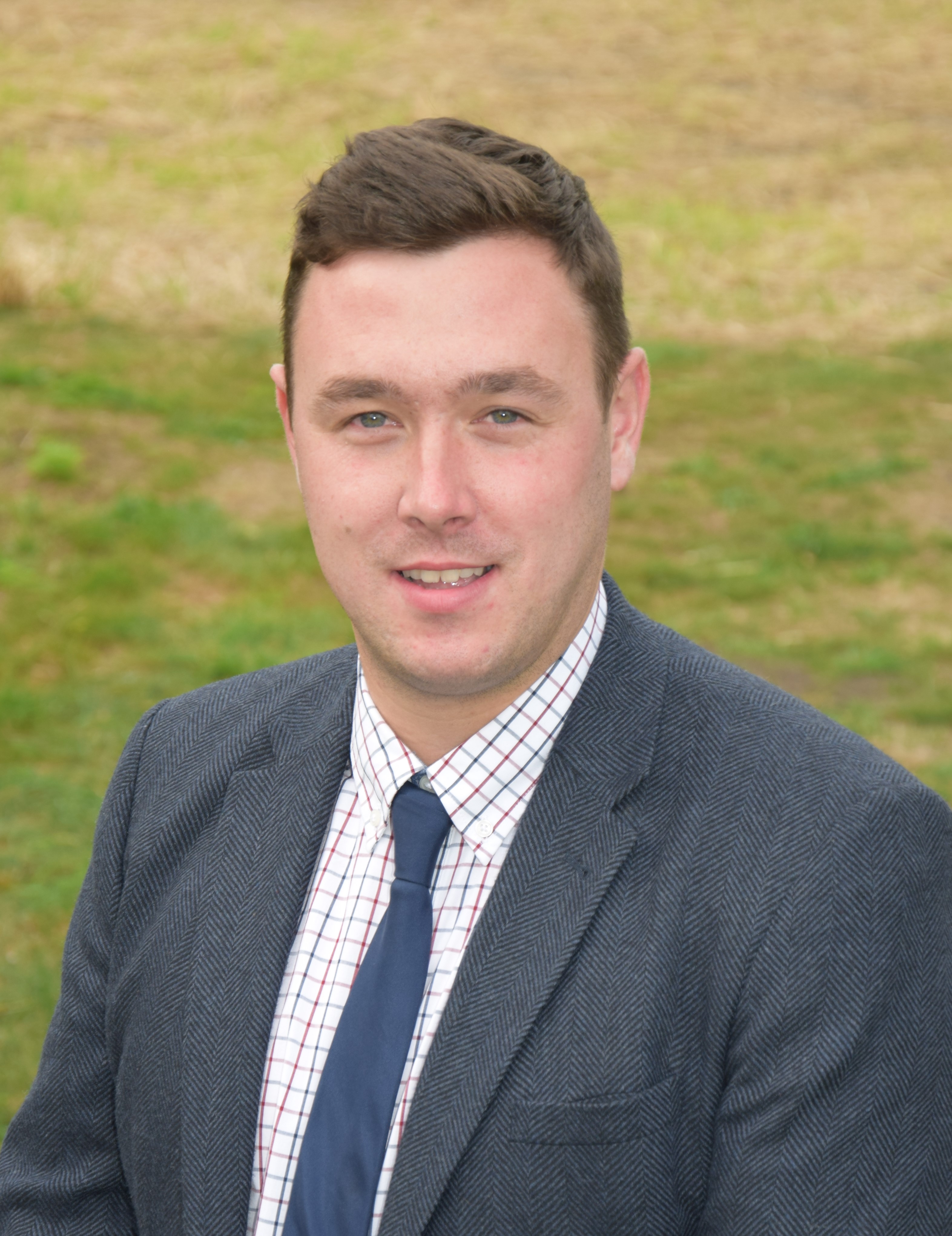 “I want to use my position as the Chairman of Cornwall’s largest rural youth organisation, to make a difference to the farmers and farming community in which we all work, live and learn. In October 2019, I launched #MyMindMatters – a campaign that has one fundamental and universal message …. “it’s okay not to be ok”.

As an organisation with over 850 members filling the corners of Cornwall’s rural communities – we have the opportunity, the means and the desire to make a difference.

Having supported the Rural+ campaign, founded by Claire Worden – a Lostwithiel YFC member who took the helm of the National Federation of Young Farmers’ Clubs in 2013/14, I decided that I wanted to continue the conversation about mental health and wellbeing in Cornwall. It was during the brainstorming phase of the #MyMindMatters campaign that a dear friend and former college lecturer of mine sadly made the choice to end his life, at home on his family farm – an event that shocked and devastated the local farming community along with many of his former students, colleagues and peers.

The campaign seeks to continue the conversation about Mental Health and Wellbeing – and rather than trying to reinvent the wheel, we are looking at ways to push and promote existing organisations and resources that already do such valuable work within the farming community.

Our four #MyMindMatters objectives are:
1. To get our members actively talking about mental health and wellbeing by delivering “signs & symptoms” awareness sessions to all 20 YFC’s.
2. To provide mental health first aid training to at least 1 member of every club, to work within Cornwall YFC and their local communities,
3. To challenge Cornish agri-businesses to pledge their support by funding mental health first aid training to their employees,
4. To raise funds for organisations that provide support, guidance and hope to those in need within our Cornish farming community. 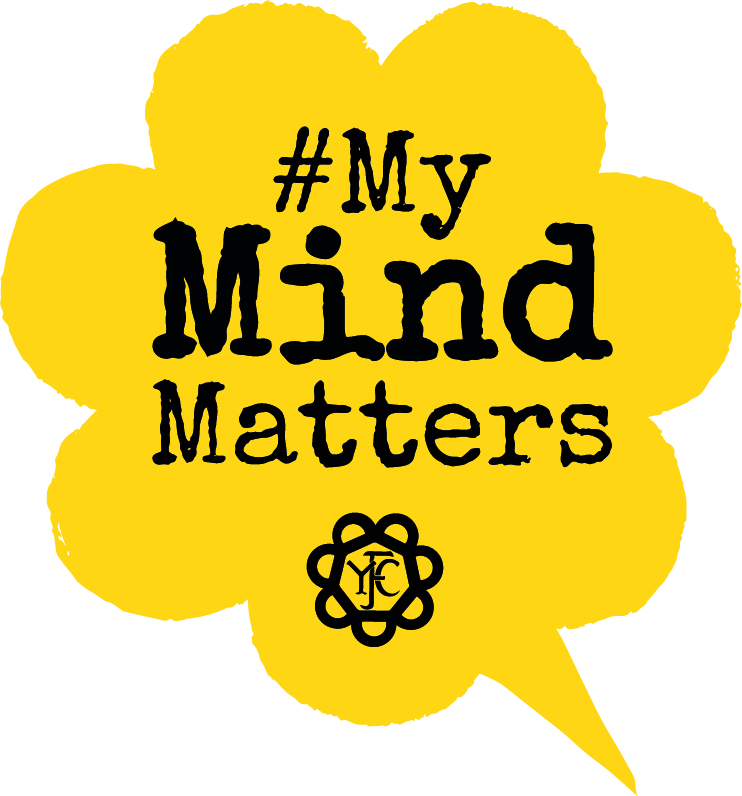 The campaign really hit the ground running with almost half of our 20 clubs having received a #MyMindMatters Mental Health awareness session which incorporates the Rural+ training module covering Signs, Symptoms & Support. We have recently released our 4 Mental Health First Aid Sessions; two for YFC members and two for Industry representatives.
Within 24 hours, we had all but filled the YFC members sessions and had strong interest in the industry sessions – which really highlights the desire of the community to want to make a difference – a really heart-warming feeling!

Over the next few months, we will be continuing to deliver the awareness sessions to our clubs and will look to get involved in local colleges and schools where possible. We will be running our 4 MHFA sessions, and subject to demand will be looking to roll them out every year. Now that we have started to raise campaign awareness and support – I look forward to launching our fundraisers for the year – which will include 25 members taking part in a 120-mile, 7 day coast to coast walk across Scotland as part of the counties annual “Wotnot”, a #MyMindMatters Summer Ball and a group of members taking on the National ‘3 Peaks Challenge’ – climbing the 3 highest peaks in England, Scotland & Wales in 24 hours!

The wellbeing of Cornwall’s rural communities is every bodies business and the time to act is now.
We all have a duty to ensure that our farmers, farming families and anyone involved in our industry both locally and nationally is supported through what are inevitably uncertain times ahead.

#MyMindMatters has, is and will continue to work with businesses, organisations and individuals who wish to make a difference. To find out more visit Cornwall YFC Facebook