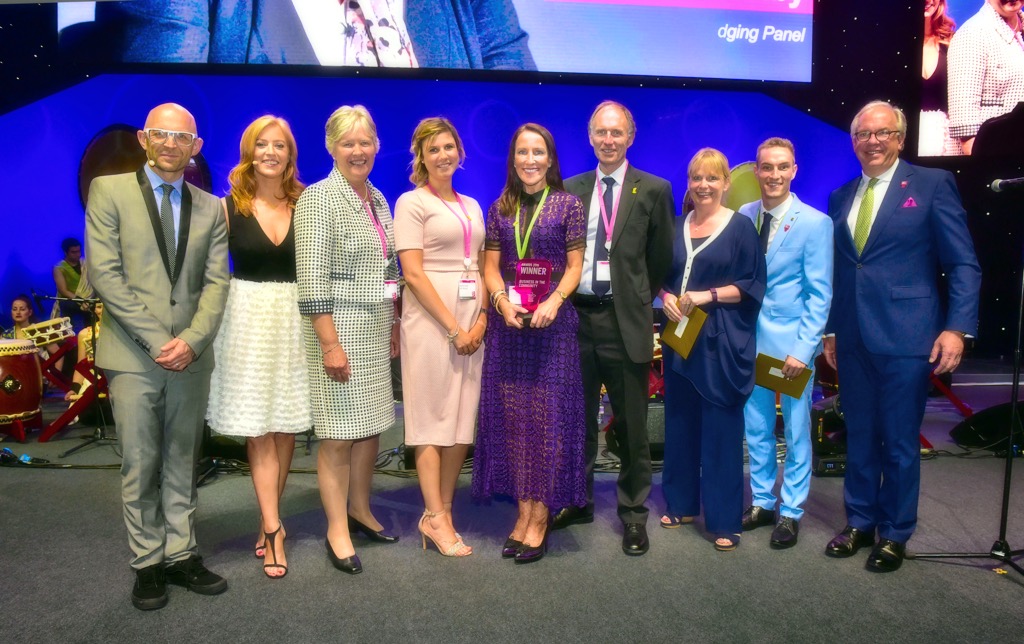 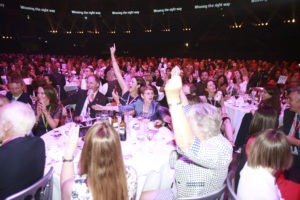 NFU Mutual set up the Farm Safety Foundation in 2014 to help raise awareness of farm safety among young farmers and over the past year have been delivering training to over 1,200 farming students across the UK as well as working with the Young Farmers Clubs, attending agricultural shows and co-ordinating last weeks highly successful Farm Safety Week. 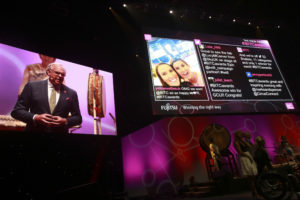 The event at the O2 Arena was the culmination of the 2016 Responsible Business Awards, run by The Prince of Wales’s charity Business in the Community to celebrate the innovative ways that businesses in the UK and abroad are making a sustained difference and transforming communities.

Almost 300 companies entered the 2016 Responsible Business Awards. The winners represent the varied ways that businesses can make a sustained difference, tackling a breadth of issues from youth unemployment, farm safety, mental health to international disaster relief and the Ebola crisis.