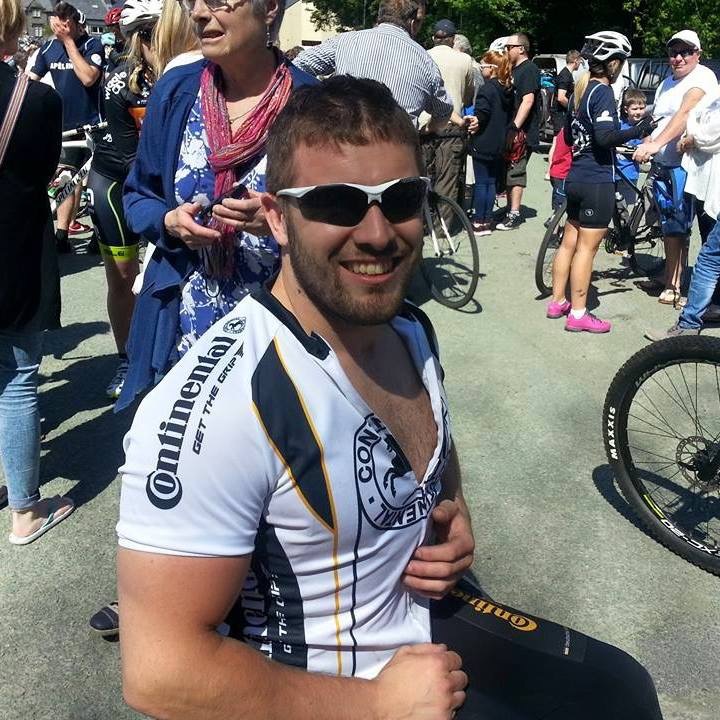 Even the most safety conscious farmers can experience the effects of a serious injury. In a recent case, a young farmer from the e Bro Ddyfi area was carrying out routine pruning on fieldside boundaries on the family farm when he was hit by a falling tree crushing his spine.

Rhys had been pruning fieldside boundaries with his father Gwyn when a tree he was felling split in two. Rhys tried to run, but it was too late.

What made it crack, I have no idea, Rhys explained. I tried to run away but the tree hit me. I couldn’t stand up. I shouted for my dad but he couldn’t hear me as he was still using his chainsaw on another tree.

It was then that I passed out. When I came to, my dad had realised what had happened.

Rhys tried to move his legs but found he was unable to: “I thought I was in a bad dream and that I was going to wake up any moment,” he continued.

The most important thing, he concluded, was not to mope: although he remained in hospital for fifteen weeks, one day after his release, he made sure he was at the Royal Welsh Show, surrounded by friends enjoying Wales’ premier farming event.

“Nothing’s changed from a social point of view,” he smiled.

Rather than dwell on his misfortunes, Rhys’ positive approach has won him many admirers see here. But the inspirational young farmer won’t stop there, his long-term goal is to one day walk again!