Long hours, intense physical labour, low pay and at the mercy of the elements, who’d be a farmer today? Well nearly half a million workers it seems. Yet, for a workforce that accounts for a mere 1% of GB’s working population, the industry accounts for nearly a quarter of all workplace fatal injuries, giving it the poorest safety record of any occupation (almost 20 times higher than the GB industry average).

Today we launch this year’s Farm Safety Week campaign and, as in previous years, the Health & Safety Executive (HSE) have shared their annual Fatal Injuries in Agriculture, Forestry and Fishing in GB report 2020/21 with us exclusively which, sadly, reveals that, over the past year almost twice as many people were killed on farms in Great Britain compared to the previous year!

A total of 41 people in England, Scotland and Wales were killed in agriculture including 34 farm workers and seven members of the public. In addition, two children have been killed by farming this year and, for an industry that still has between 1 and 2 children being killed through its activities each year, this simply MUST improve. 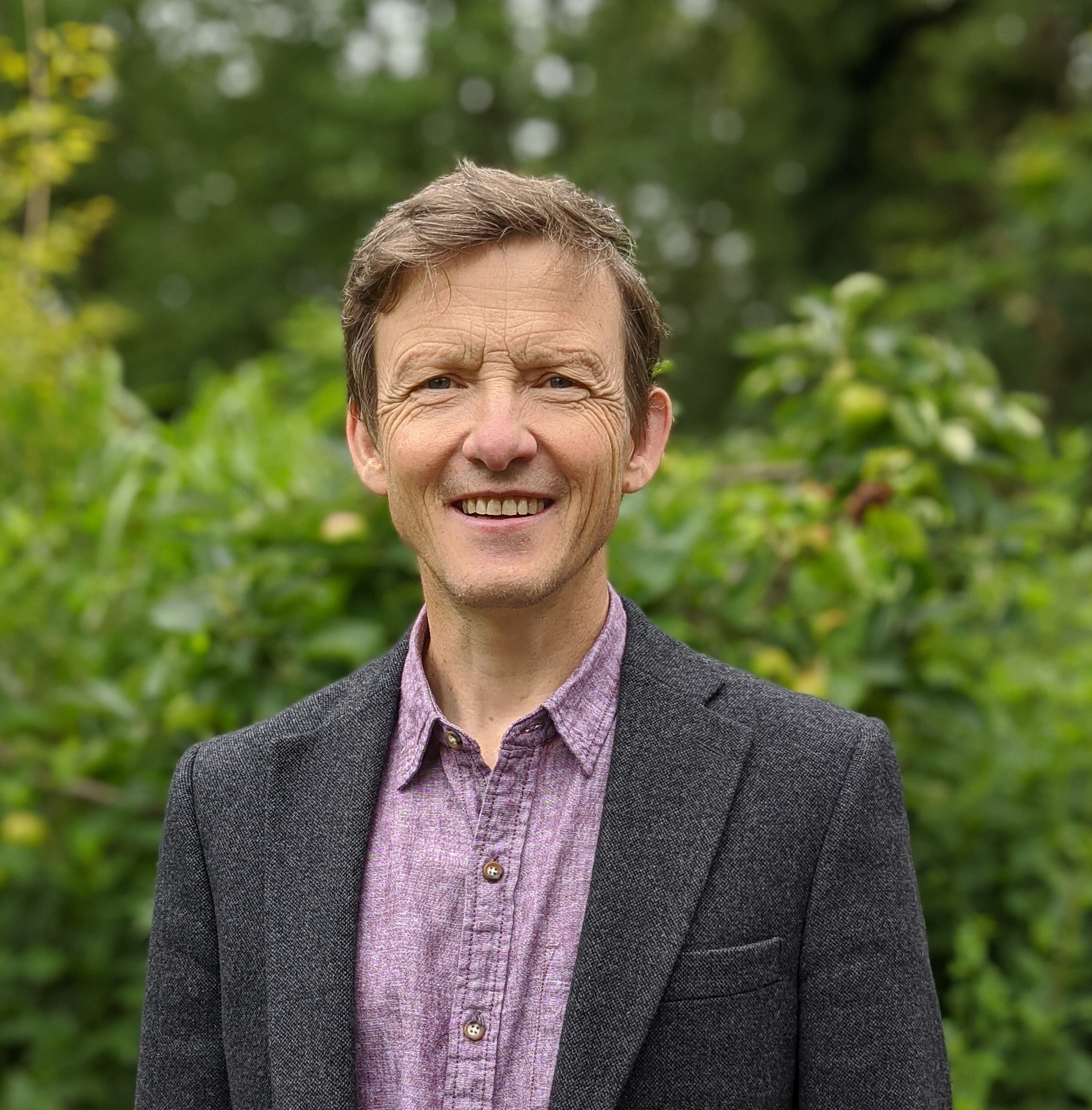 “Agriculture is a vital part of our economy and everyone involved is rightly proud of the quality and standard of the food produced.” explains Adrian Hodkinson, Acting Head of Agriculture, Health & Safety Executive. “However, this appears to come at a significant cost to many farmers and workers in terms of serious injury, lifelong ill health and in some cases death.

“The causes of farm incidents are well known and the things to stop them are usually straightforward: putting on handbrakes; fastening lap belts in cabs; getting ATV training and helmets; putting cows and calves in fields without footpaths; stopping things before trying to fix or unblock them and so on”.

“When we investigate life-changing farm workplace incidents we find, time and time again, that risks are not being removed or managed. It is far too common for people to accept risk is an inevitable part of the job – this isn’t the case, the guidance is easily available to manage the risks and prevent injury” His advice: “Think a job through and then put the right measures in place to make safer. ”

“It is not acceptable that agriculture continues to fail to manage risk in the workplace. We need everyone to play their part to change their own behaviours, do things the right way and ‘call out’ poor practices whenever they are seen.

“On a more positive note,” Adrian added: “I’m really encouraged that there now some very high-profile advocates for improvement who see the real benefits for attracting and retaining people and reducing costs. It’s fantastic to see a real focus on maintenance of machinery and trailers, that many ATV users are getting trained and wearing helmets, and cattle handling facilities are being improved.”

Throughout this year’s campaign, the Farm Safety Foundation, supported by the Farm Safety Partnerships, the Health & Safety Executive, Health & Safety Executive for Northern Ireland and the Health & Safety Authority, Ireland, will highlight the issue of risk-taking, cost-cutting and tiredness on UK and Ireland’s farms and how life-changing and life-ending incidents continue to impact families and communities. We will be meeting farmers who have experienced this first-hand and, of course, exploring what can be done to address it.

In a recent survey into farmers across the UK carried out with funder NFU Mutual, the Farm Safety Foundation found that many farmers need to be more aware of tiredness and realise how excessively long hours can play into the risks when farming. Almost seven in ten (69%) of those surveyed, identified tiredness as a major risk with most having taken, or seen others take, risks due to being tired.

Unfortunately, in farming, 15-hour days are seen as normal but, with 89% of farmers wanting advice on how to combat fatigue, the Farm Safety Foundation did a call out on social media for farmer’s top tips to dealing with tiredness which include giving up alcohol for the two weeks before any busy time like lambing or staying hydrated and grabbing 40 winks after lunch – the full list will be revealed during the week. 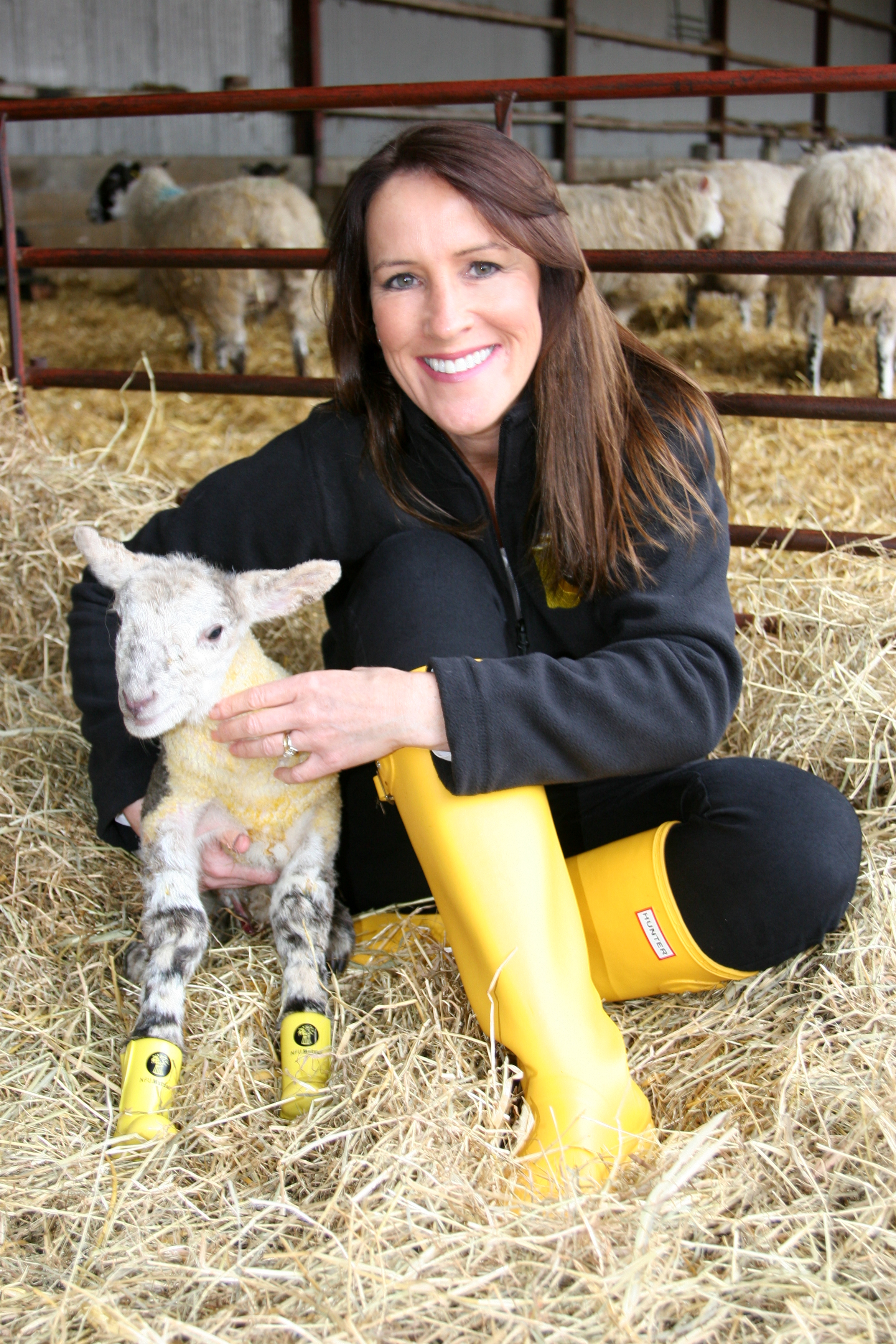 According to Stephanie Berkeley, Farm Safety Foundation manager:
“Today’s HSE report is a desperately disappointing read with some very sober statistics. The fact that farming has a fatality rate almost 20 times the GB industry average is shocking and shameful. 41 people lost their lives on our farms over the past year including 2 children – this is 18 more than the previous year and we can’t become immune to the impact that these deaths have on farming families and communities. We can’t just accept that farming is a dangerous occupation. We have to redouble our efforts to drive a change.

“The main causes of fatal farm incidents have not changed over the past 60 years despite legislation and an increased awareness of the importance of working safely.

“We need to reassess the risk of everyday tasks and think about the long-term consequences of each and every risk we have taken and do something to either remove it or control it. Complacency kills – many farmers think they know their farm and the risks involved in going about their daily tasks.

However, those risks change day-to-day and next time things might not work out the same way. We want to encourage those living and working in the industry to rethink risk, to carry out risk assessments and most importantly put in controls that suit the circumstances of any busy farm.

“As an industry, we need to work together so that farm safety is acknowledged as important. We need to do more than sit around and talk about it. We need action!

This is why Farm Safety Week is still so important. Over the past nine years, we have been very privileged to have an opportunity to bring together a wide range of organisations and individuals who really do care about the issue and want to drive safety forwards. We need to engage with farmers of all ages to challenge and change attitudes and ultimately make our farms safer places to work.”