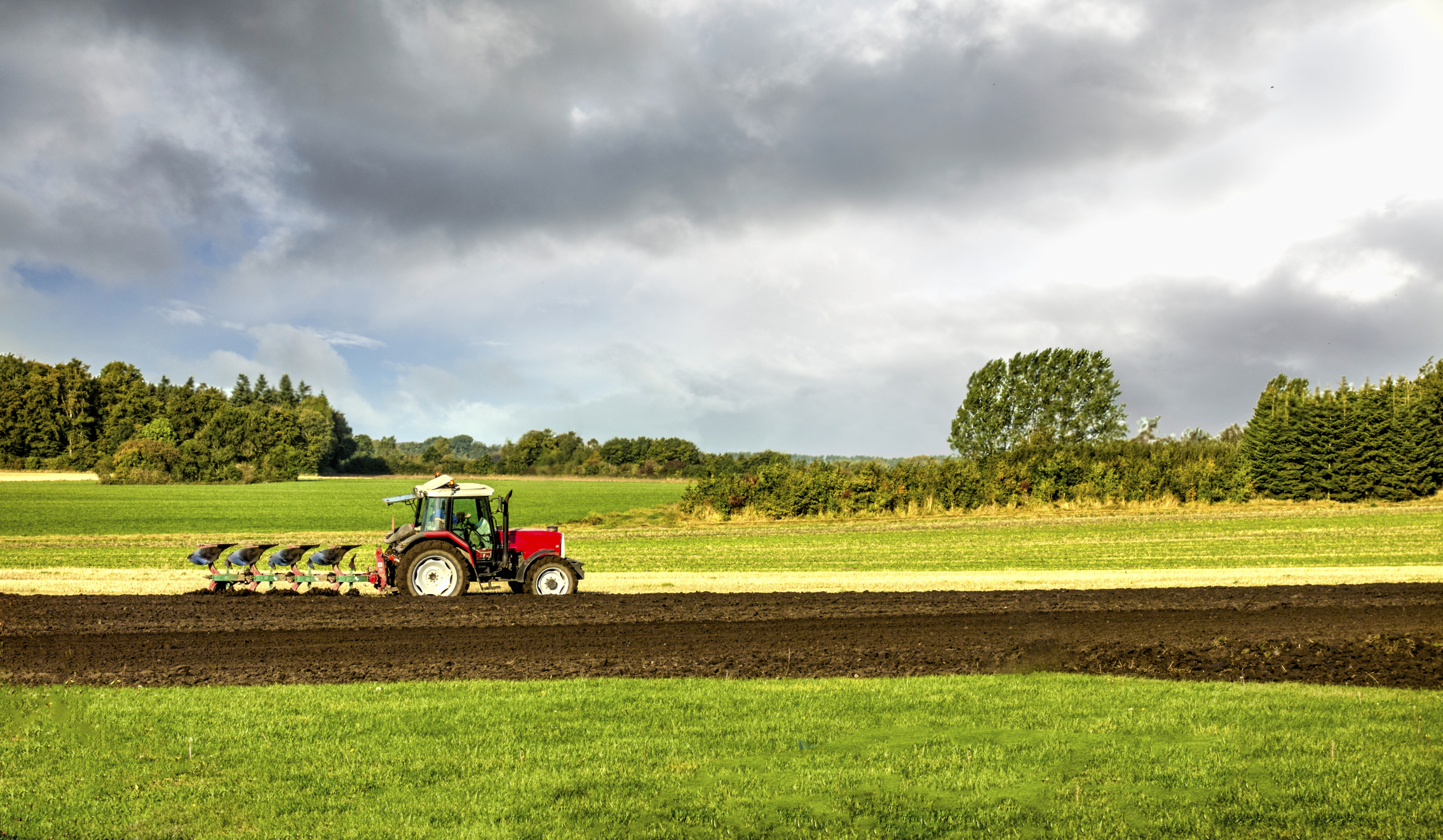 Okay, so we know that farming comes with a unique set of risks. Farmers, and their families, face numerous health and safety dangers on a daily basis – from tractors to injuries from falls, machinery and chemicals.
Dr Amy Irwin of the University of Aberdeen has been exploring farmer perception of the risks involved in tractor use so we can improve our understanding of agricultural risk overall and in this month’s blog she outlines her findings… 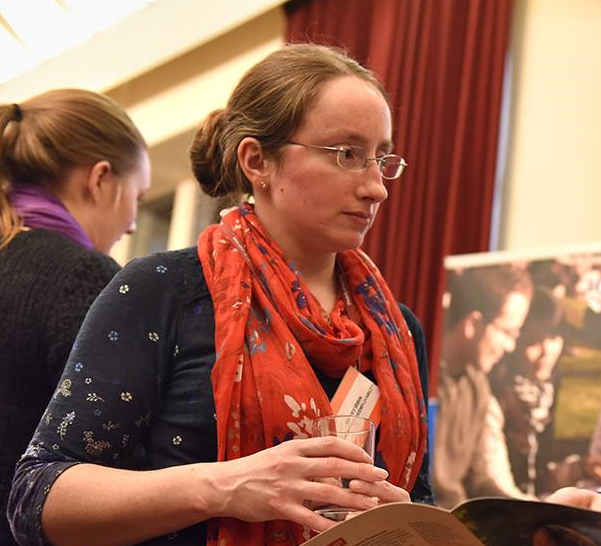 It will come as no surprise to anyone who works in agriculture, that farming is classed as a high risk occupation. Hazards such as managing livestock, working at height and operating heavy machinery, mean that for most farmers, risk is a daily companion. What is perhaps less well known is that perception of risk is variable, in that it depends on the characteristics of the individual perceiver, and of the risk itself. What this means is that no two farmers will look at a risk in exactly the same way, with each farmer guided in their perception by their past experiences and their core personality. Similarly, the characteristics of the risk may lead to it being judged as high risk or low risk, with aspects such as the terrain, the weather and the presence or absence of help, all having an influence.

Understanding and assessing risk has several stages:
First the person must assess the risk, this entails deciding the likelihood of something going wrong, or how likely this particular risk is to end in injury.
Second, the person must decide on their course of action (usually to avoid or interact with the risk).
The third stage involves using the outcome of that interaction with risk to guide future actions e.g. if nothing went wrong this time, the person is likely to engage in the same behaviour the next time they encounter that risk.

Risk-taking is defined as a person reacting to a perceived risk with a behaviour that could have a negative, or even dangerous, outcome.

The results indicated that farmers viewed the scenarios describing stress, a steep hill and a thunder storm as relatively low risk scenarios. In contrast, they reported that scenarios involving illness, ditch erosion and a missing PTO shield were high risk. Interestingly farmers did not appear to assess each risk in the same way, they reported considering personal injury in some cases, but they also considered the demands of the job, the potential for financial loss and the likelihood of time lost. In one case, a missing seatbelt, farmers also considered usability – some farmers reported that seatbelts are not entirely functional. This low functionality was associated with a lack of use.

If you would like to find out more, or take part in this research you can check out the academic paper on this subject: CLICK HERE
Or you can contact Dr Irwin for more information: a.irwin@abdn.ac.uk