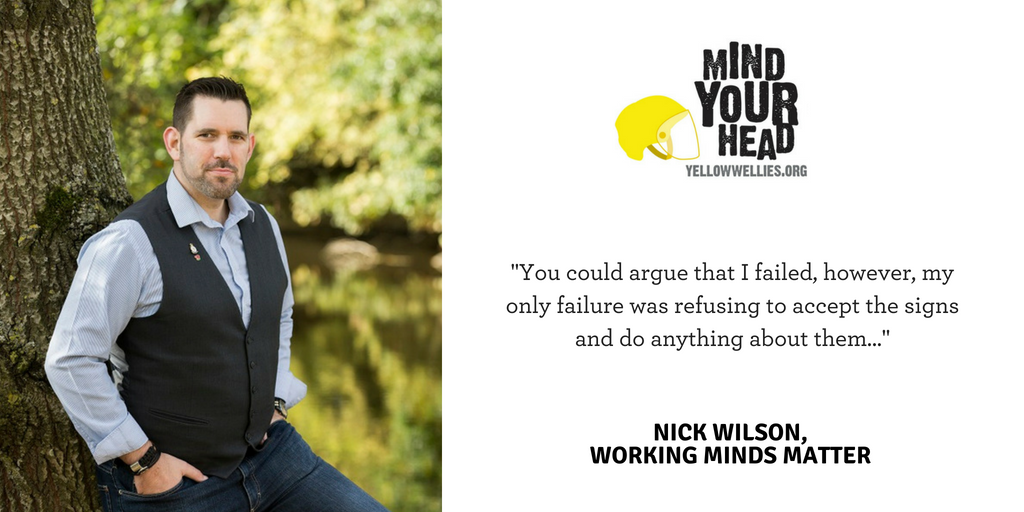 Farm safety is much more than looking after your physical wellbeing.

In our recent Mind Your Head campaign, we highlighted some shocking facts regarding the issue of depression and suicide in the rural community. We also highlighted the many wonderful organisations in this area who can offer help to those who need it.

Through our work in this area and following a distressing call we received from a farmer concerned about a member of his own team who was displaying some very worrying suicidal behaviours, Stephanie and Olivia decided that they needed proper training and have since trained to become Mental Health First Aiders.

Their training introduced them to Nick Wilson from Working Minds Matter… 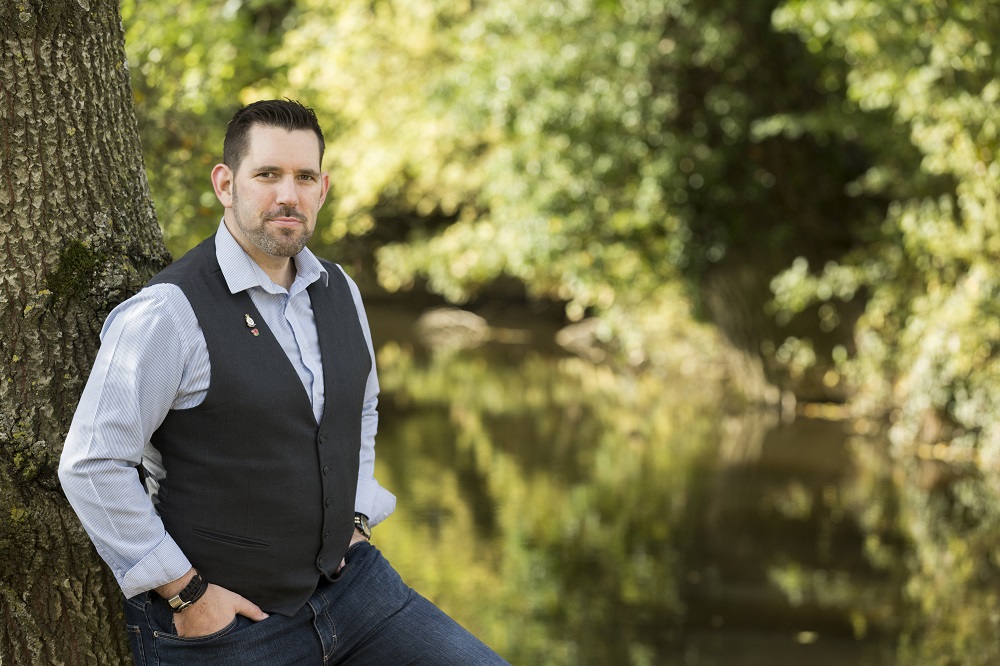 Nick offers a slightly different approach to mental health. Empathetic and sensitive to the subject, Nick draws on his own very real experiences of serving in the Military and the battles he has faced with his own mental illness. In this very personal perspective Nick gets real about suicide, the single biggest cause of death for men in the UK under the age of 49…

84 men every week take their own lives in the UK.
Think about that statistic.
This is three times higher than women. There are many risk factors that can lead to a person’s decision to attempt suicide, the majority of which are centred around an individuals mental and emotional wellbeing. There is no rhyme or reason behind why an individual cannot see the damage they are doing to themselves or those around them, what might make sense to everyone else, for that individual at that particular time in their life, they do not care or are willing to try and see its impact.

Though there are many varying risk factors associated with suicide, 90% of those who completed suicide had a history of mental Illness in the year leading up to the event and so we are back to the topic of mental health and how we as a society, more importantly we as individuals, approach the subject and accept that things need to change, we need to change.
When we talk about mental health and suicide, you cannot ignore the facts that the majority of us men are guilty of not having the knowledge to recognise signs and symptoms associated with possible stress or depression, refusing to recognise the symptoms, refusing to accept that there are symptoms, hiding it from everyone and simply not talking!
Be honest now, be true to yourself, does this sound like you?

I dedicated 14 years of my life to Queen and country, during which time I deployed on multiple operations around the globe, witnessing a number of experiences that most would only ever hear or see on the news and in movies.

When I left the Army, I knew that things weren’t right, but by starting my first business, a chauffeur company, I wanted to prove that those with a mental illness could not only compete with their peers, but work harder, be more productive and more successful. At the time I was unaware of the key thing to remember at all times, be kind to yourself.

Two years later I was diagnosed with Complex PTSD, and moderate/severe depression, which is further compounded by also having a degenerative disease disorder of the spine resulting in seven pro lapsed discs, leaving me managing chronic pain levels on a daily basis. You could argue that I failed, however, my only failure was refusing to accept the signs and do anything about them, instead I carried on working, resulting in my being taken into rehabilitation by combat stress and being a suicidal mess!

We all have a story to tell and various negative experiences of life that leave their mark on us in some way or other, regardless as to what background, job or upbringing you have had. It is how we manage the effects of these experiences, whether we identify them in time and accept how they have changed us or whether they are so overpowering that we succumb to the pain and wish for peace.

Men are three times more likely to complete suicide then women, with the greatest argument being that this is due to women talking about their problems, men refusing to talk or address their mental health issues and hiding things to the extreme whereby the resulting effect is a violent one.

I have a question aimed at each and every one of you, especially men, are you going to take responsibility for your own wellbeing and adjust your thought process where necessary?

Prevention is better than cure, so at least gain a better understanding and adopt your own helpful coping strategies AND TALK.

For more information on who to talk to, download the Rural Support Directory HERE

Measuring the impact of farmer stress

A letter to my Dad…