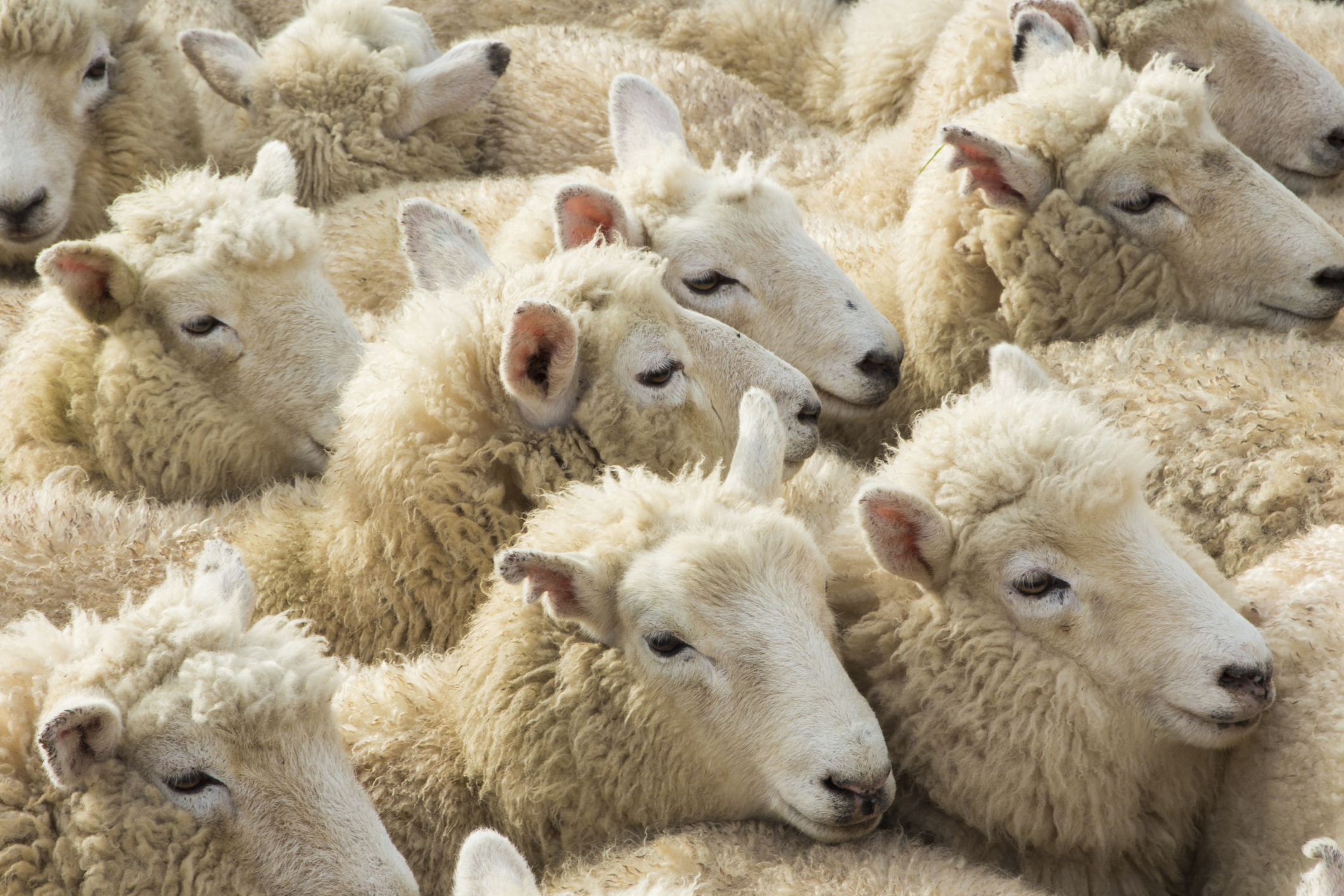 We farmers take too many short cuts when time is against us. I have related this story on several occasions so it doesn’t happen to anyone else.

In recent years, work-related fatalities in the UK and Ireland’s farming industries have been disproportionate compared to the number of deaths in other industries.

Tractors and moving vehicles have claimed the lives of 30 farm workers in the past five years according to the HSE Health & Safety in Agriculture Report October 2015, representing one of the biggest dangers on a farm. Day Four of the fourth annual Farm Safety Week UK & Ireland focuses on highlighting the issues surrounding transport and how to prevent transport related accidents on the farm.

According to Iwan Meirion, past chair of Wales YFC and current chair of Wales Farm Safety Partnership “Farming has the poorest safety record of any occupation in the UK and Ireland. A lack of knowledge of safety regulations and personal safety practices at all experience levels puts farm workers at serious risk of debilitating injury or worse. By increasing our knowledge and awareness of safety in all aspects of agriculture, we can begin to challenge, prevent and stop unsafe habits and practices, while giving farmers of all ages a sense of independence and control over their own personal safety.

“Farms have always been hard, physically demanding workplaces, but in the early 20th century, safety concerns evolved when tractors began replacing horses as the main farmer’s aid. These petrol-powered beauties forever reshaped the face of agriculture however they also ushered in an era of mechanised danger.”
One such farmer, Glasnant Morgan, a beef and sheep farmer from Brecon and Past NFU Cymru county chairman for Brecon and Radnor knows all too well the ongoing effects of having such an accident following an incident with an ATV only last year.

He explains what happened: “On a sunny day in April last year, when we were winding down lambing I decided to take an empty yearling welsh ewe from the sheep shed back home to join the other dry ewes. The journey was about 1 mile and I knew she’d be too much of a handful to hold on the quad front rack which is what I would normally do, instead I put her across my lap, one arm round her neck, other arm steering, thumb on the throttle.

Half way along Glasnant was travelling along a road and the ewe was becoming a bit of a handful, struggling so much that he had to take his steering arm away to try and hold her. Unfortunately the ewe’s back foot pressed the throttle and steering, accelerating the vehicle and its passengers into the nearside wall. Glasnant recalls somersaulting in mid air and the thought crossed his mind mid air that this was going to hurt.

“By the time I hit the road I’d half twisted missing my head” continues Glasnant, “…but I knew instantly I’d done a lot of internal damage, but to add insult to injury the quad then fell off the wall, rolled across the road and settled on my chest, back wheels off the floor crushing me.”

Glasnant started to shout for help before realising that he needed to conserve his breath and hope that somebody would come soon. He tried to shift quad off, just managing to spin one wheel. Relief finally arrived when Glasnant spied two feet, then another person came and managed to free him from underneath.

“I had difficulty breathing and was in a lot of pain. They rang for an ambulance, two came.”

With typical farming humour Glasnant explains: “ When relating the story to a friend when I said they must have thought I was worth saving to send two, he said one was for you and the other for the sheep, who incidentally was unharmed and me 8 broken ribs, a punctured lung, cracked pelvis and sternum and a broken shoulder blade!”

Glasnant spent 11 days in hospital and was unable to do much for a month however nowadays, he thinks he is more safety conscious, particularly for others. He adds: “It’s the first and last time I’ll ever carry a sheep like that. I should have tied her legs and got the trailer. We farmers take too many short cuts when time is against us. I have related this story on several occasions so it doesn’t happen to anyone else.

Iwan Meirion adds: “Glasnant’s advice not to take short cuts is something that we should all take away from this story. Unfortunately most farm safety issues are common place but they aren’t common practice and this is why initiatives like Farm Safety Week are so important. Bringing the whole industry together, for even one week each year, to share a common message means that we are doing something to address this poor safety record.

“The team behind Farm Safety Week believe that a secure, healthy farming industry is everyone’s business. So is the safety of farmers and farm workers. But farmers, and others working in agriculture, need to be aware of, promote and importantly practice safety measures on a year-round basis.” 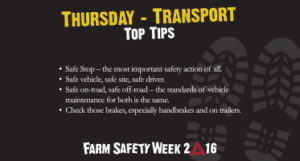