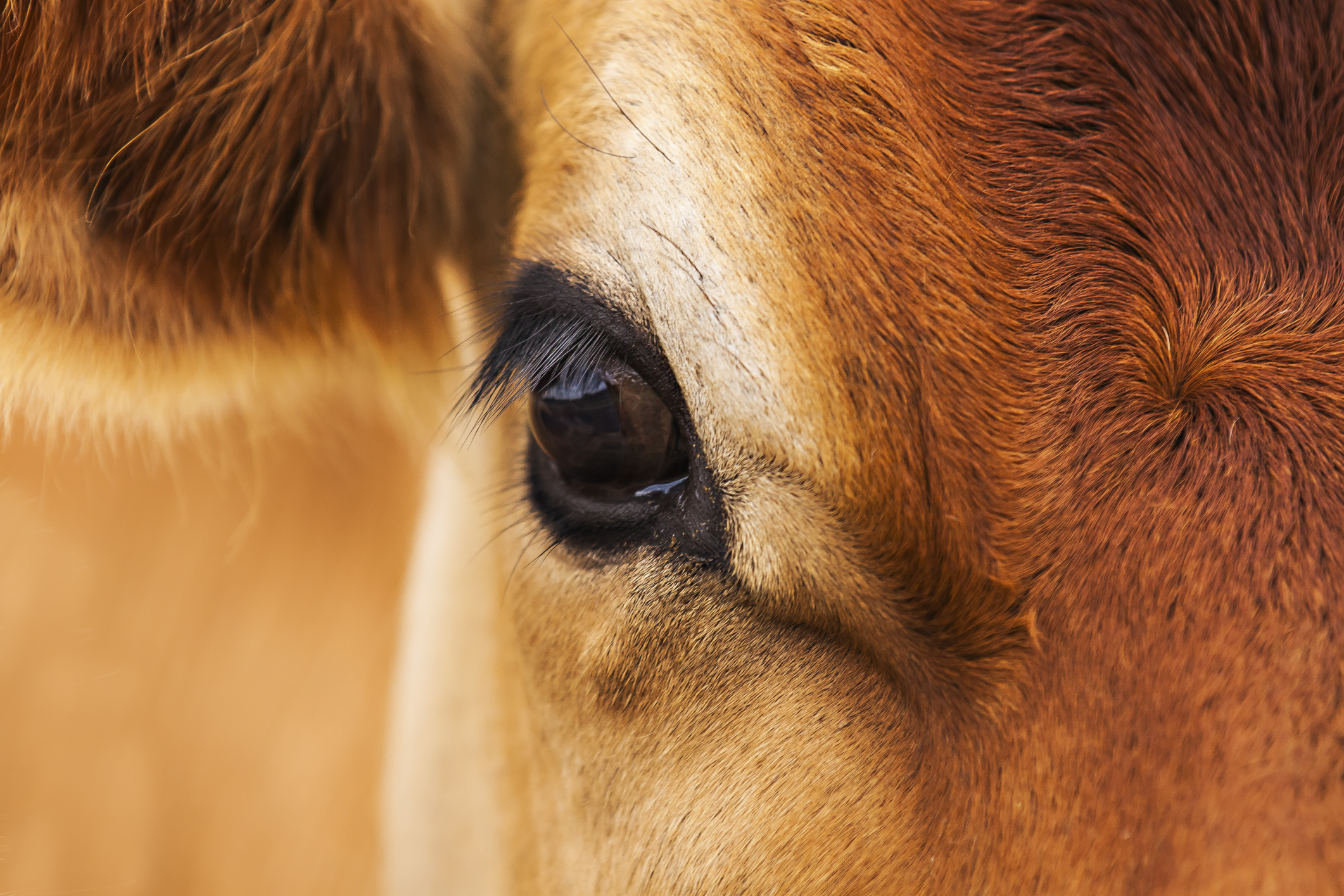 I count my blessings it wasn’t worse. However, the unpredictable nature of livestock, no matter how placid the animal, is something that cannot be underestimated

Against the background of the Royal Association of British Dairy Farmers (RABDF) annual Livestock Event opening today at Birmingham’s NEC, day three of Farm Safety Week casts a spotlight on livestock and, in particular, crush injuries. Handling cattle always involves risks, the risk of being hurt physically by an animal that is frightened or has been startled and the risk of being hurt due to the misuse of equipment or equipment that is poorly maintained.

Many farmers never stop to consider why animals behave as they do and, more importantly, what this behaviour could mean to their personal safety. Animal-handling practices are often inherited from watching others and from personal experiences growing up on the farm. Too often, this results in unsafe livestock handling and restraint practices. Although most animal incidents are not fatal, many men, women and children are needlessly injured every year due to a lack of safety awareness. Broken bones, crushed and mashed limbs, work absences and unnecessary medical expenses are some of the results of livestock-related incidents so, today, the Farm Safety Week team is challenging farmers to think about improving livestock handling systems and making them safer and more efficient.

Speaking at the RABDF panel discussion on the opening day of the Livestock Event at the NEC, Allan Bowie, President, NFU Scotland and Farm Safety Partnership Scotland member said: “Over the course of this week, we have five days, five themes and five countries with one very clear question – Have you thought about ‘Who would fill your boots?’ if you were to have a farm accident. The initiative is supported by the Farm Safety Foundation, Farm Safety Partnerships, the Health & Safety Executive, Health & Safety Executive for Northern Ireland and Health & Safety Authority, Ireland and aims to educate and inspire a drive to improve agriculture’s poor safety record. Today it’s all about animals. Livestock can be unpredictable, something that Morag Kilpatrick of Ayrshire knows all too well…” 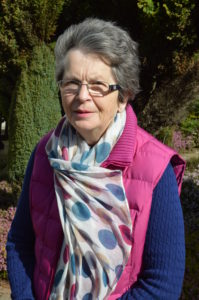 In January 2015, Morag was assisting with the last few cows on to the rotary parlour on the family farm. She was putting the penultimate cow into the race when the last cow decided to skip the queue. What happened next would have far reaching consequences.

Without warning, the cow suddenly pushed passed the 72-year-old, crushing her against a metal rail and leaving her with a broken shoulder, ribs, and a broken pelvis in three places.

Morag explains: “She was an old cow, and was just standing chewing cud. There was nothing to make me think that she was going to charge forward. I got trapped between her and the metal bars and found myself on the ground unable to move.”

“I was bed-ridden in the high dependancy unit for 10 days and spent 17 days in total in hospital.” continues Morag. “Once I got home, where an adjustable bed had been installed and homecare provided. I struggled for weeks to get out of bed on my own.

“I had Hydropool therapy for three months as my left arm had restricted.movement. During that time I was unable to work and we had to take on extra assistance to help out, but the family and workers just had to cope. I had to set my mind on getting better than worry about that.”

Following the accident it took Morag some time to get back to normal and it has made her, understandably, more cautious of being around cattle.

She explains: “Since the accident, everyone is more protective of me when I’m working on the farm. It has made me more nervous about being amongst cattle, and I do take a lot of extra care. I can’t do some of the things I used to. It took me three months to drive and start to do everyday tasks like get the newspapers from the shop.

“I like to think I am a positive person, and it was one of those things you just had to get on with. I count my blessings it wasn’t worse. However, the unpredictable nature of livestock, no matter how placid the animal, is something that cannot be underestimated.”

Allan adds: “This Farm Safety Week we are echoing Morag’s call to work safer and smarter around livestock. People tend to give animals human qualities and forget that animals quickly revert to primal reflex actions when they are threatened or under stress. Animals will fiercely defend their food, shelter, territory and young. When frightened or in pain, animals may react in ways that threaten their, and our, safety.”

“Facilities, too, can play a major role in preventing incidents. Good facilities provide a means of controlling animals while allowing easy access for routine chores – all in a safe environment. Often we don’t make adjustments or modify our equipment to make it safer because we are in a hurry or for economic reasons we feel that we should “make do” with what we’ve got. There needs to be an element of common sense and safety involved in these decisions – “because I’m in a hurry” is not a good enough reason for poor maintenance of equipment and facilities. Safe handling equipment is more of an investment than an expensive luxury. Ask yourself ‘Who Would Fill Your Boots?’ if something serious were to happen to you while handling livestock and don’t rely on luck – one day it could run out.” 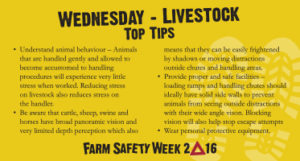