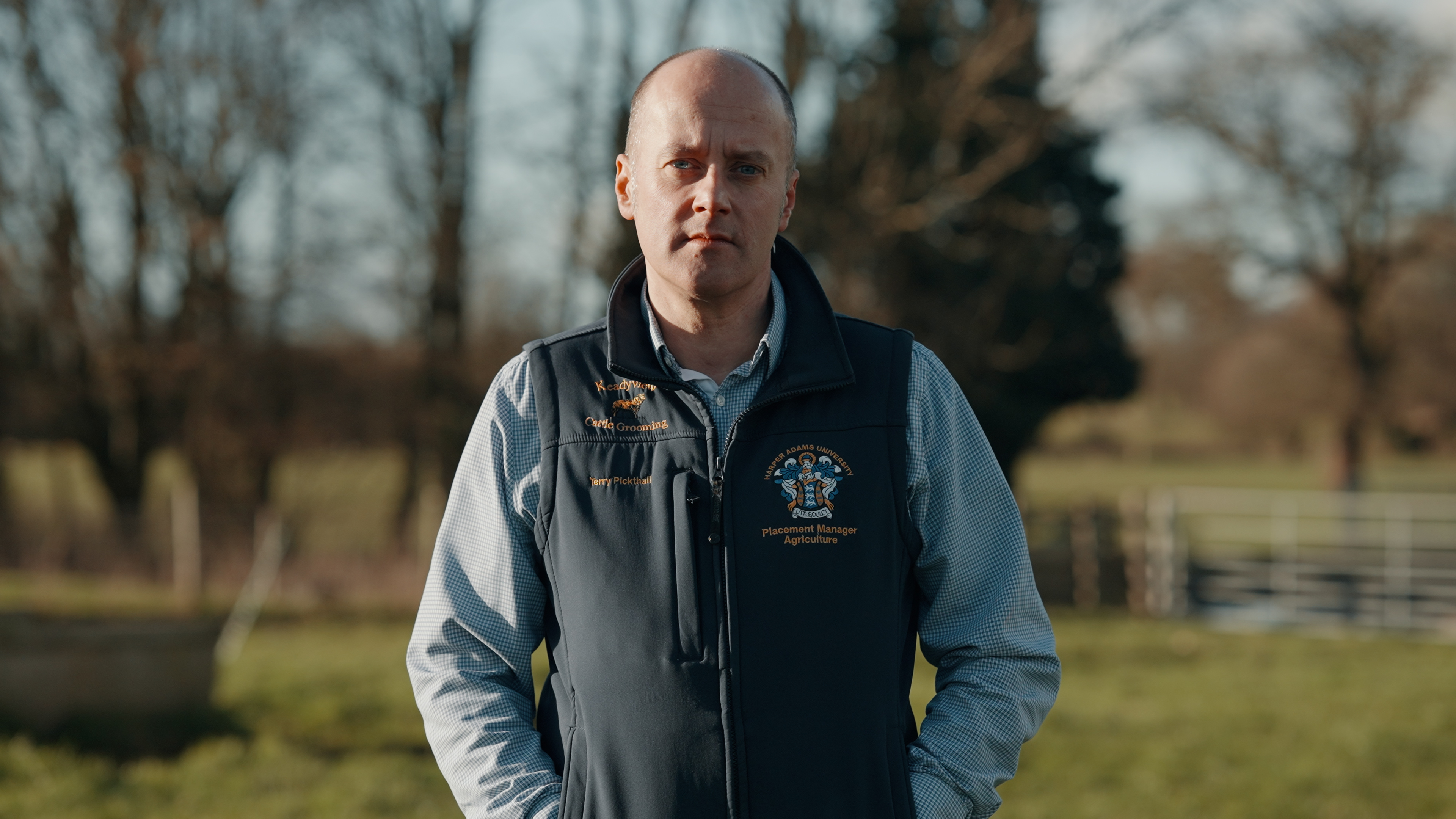 Suicide is a topic that needs to be approached with caution and sensitivity but one that often garners alarming headlines.

Discussed less often, are the number of attempts at suicide every year – 1 in 5 people have thought about suicide at some time in their life. Nevertheless, we often struggle to bring up suicidal thoughts with those we love, even when we know someone might be struggling, or we’re struggling ourselves.

It isn’t that we don’t care, rather that we don’t have a common language to discuss such topics or an awareness of when we should reach out and how… We worry that we won’t say the right thing, or worse, that we’ll say something that’ll cause the person to act on their thoughts.

Hoping to shift that paradigm, today we hear from Terry Pickthall, a truly inspirational voice who shares his very personal story of suicidal ideation and how he has focused on seeking professional help and support.

In this video, Terry explains the circumstances surrounding his crisis moment and how, with the support of Shropshire Sanctuary his GP, private counsellor and colleagues at Harper Adams University, he is realising that his experience has left a scar but appreciates that scar will always remind him that he got better.