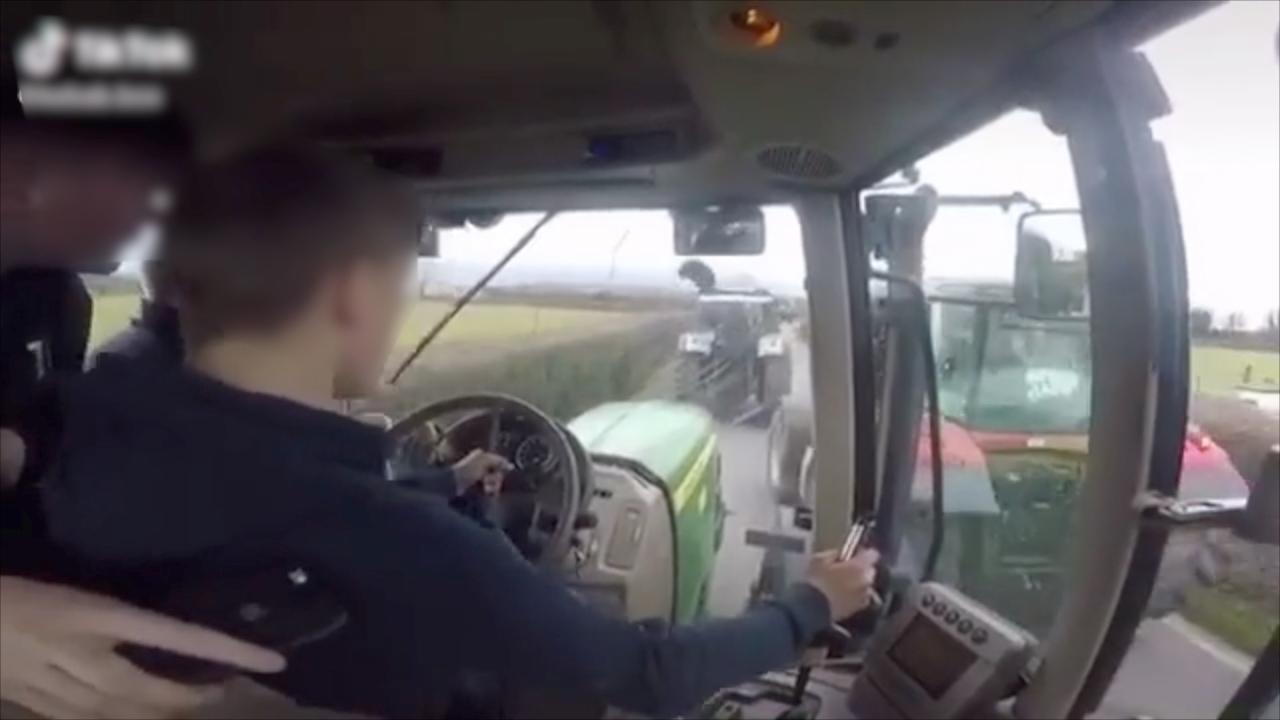 Mobile phones are a constant in most of our lives.

But there’s a time where you certainly shouldn’t be phoning, texting, Tweeting and TikToking: when you’re behind the wheel – of your car, your quad or your tractor.

In the past, we’ve all seen campaigns against drink driving. Campaigns that have proven successful given the lower rates of driving under the influence caused accidents. Isn’t it time we did the same for mobile phone use while driving? In recent months, National Farmers Union Vice-President Stuart Roberts has been outspoken about the issue and, on the final day of Farm Safety Week 2020, we’re taking a look at just why it’s so dangerous, and what can be done to help solve this problem…

In a country of around 65 million people, there are around 83 million mobile phones in use. Rather obviously, that’s more than one per person.

There are also around 38 million vehicles registered for use on UK roads. In some cases, this is a killer combination. Mobile phone use contributes not just to road traffic accidents, but also to deaths and life-changing injuries. Since 2003 it has been illegal in the UK to use a mobile whilst driving. Unfortunately, this hasn’t stopped some people…

According to Stuart: Roberts, Deputy President of the National Farmers Union and someone who has been very outspoken about this issue: “Why do some of our colleagues feel it is acceptable to use a phone while in charge of a 200-horsepower tractor driving down the highway? I suspect many of these people wouldn’t dream of using a phone in their car, but that same consideration doesn’t seem to apply when driving a tractor.

This is a really simple issue – mobile phones distract drivers and cause accidents. Even without looking at the multitude of evidence on this, we all know that if you are on your phone you cannot be in full control of the vehicle or your reactions. It doesn’t matter how slow you’re driving or how secluded the road is, it is dangerous and it is illegal. No one is immune and no one is exempt.

Not using a phone when driving is probably the easiest thing you can do to improve your safety – on a par with wearing a seat belt. It costs nothing, requires no infrastructure changes and doesn’t require any behavioural changes but your own. So why in the last fortnight have I seen half a dozen tractor drivers on the road with a mobile in their hands?
We need to break this cultural approach of ‘it won’t happen to me’ and that the law doesn’t apply to tractor drivers. We need to start calling it out and that’s exactly what I want to do here.

The safety of farmers, farm workers and other road users is absolutely critical, but there is a secondary point I would like to make. In recent months British farming has seen a remarkable show of support from the public. Active support is hard to gain and easy to lose, and drivers using phones in tractors or posting videos on social media that have been taken while driving runs the risk of damaging this valuable support.

This is a simple issue with a simple solution – don’t do it and don’t turn a blind eye just to avoid a difficult discussion. Let’s not undermine our fantastic work to improve safety on farms by neglecting to do the same on the roads.”

A further worrying development has been the emergence of videos on social media featuring young farmers performing dangerous stunts while driving tractors, quad bikes and heavy machinery. One video shows what appears to be a race between three tractors on a public road, while another shows a man sitting on the front of a tractor as it drives through a field at speed. 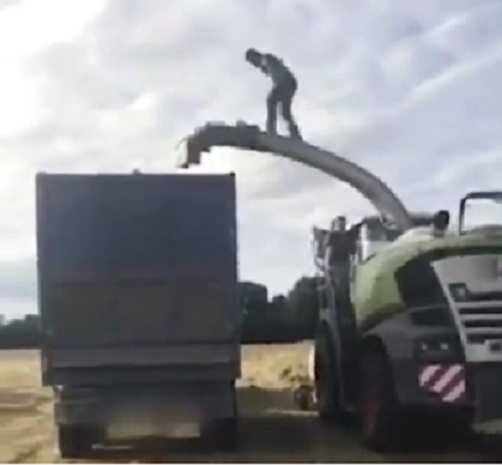 Another shows men sitting in the bucket of a digger as it rotates quickly, and another features a quad being driven up a steep embankment and almost overturning in the process.

TikTok, the video-sharing website, where the videos appeared, has launched an investigation and Ireland’s Minister for Agriculture Michael Creed said the videos showed “alarmingly immature behaviour”. In a Twitter post he added that those who feature in the clips are “boys tasked with adult work clearly incapable of responsibility”.

Let’s agree something – distracted driving in any form is dangerous.

Isn’t it bad enough that we’ve lost farm workers, friedns and family over the past year due to accidents at work. Why are we tolerating this reckless behaviour?

They are accidents waiting to happen so let’s adopt a zero-tolerance approach and drive them out!