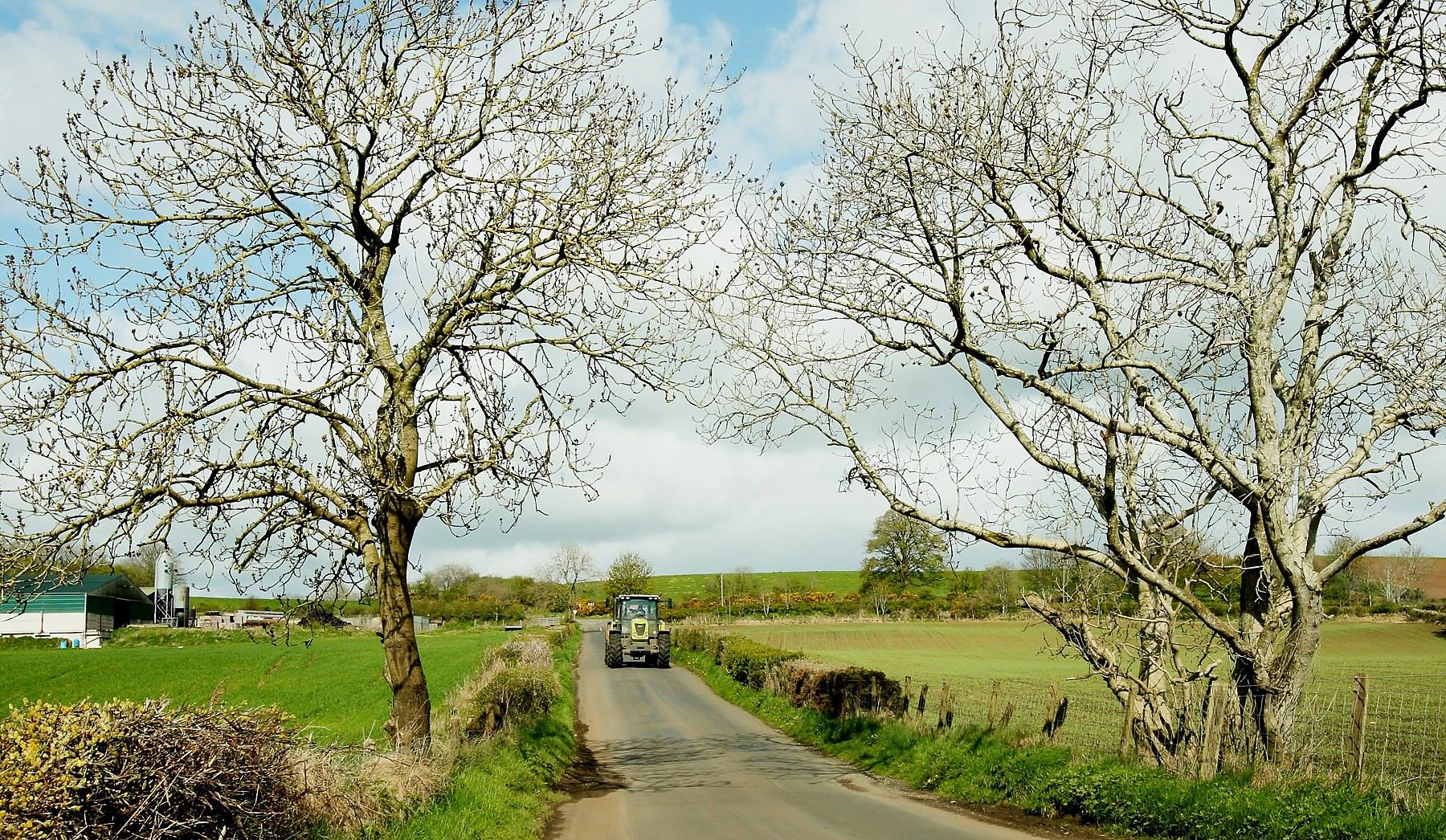 Fatal accidents involving agricultural vehicles or farm workers travelling on a public highway, are referred to as ‘road traffic accidents’ and reported to the Department for Transport. These figures do not appear in the HSE Fatal Injuries in Agriculture figures, however many farmers are involved in these fatal accidents so staying safe on our rural roads is something that everyone working in the industry should be driving forward…

According to the Department of Transport’s Reported Road Casualties in Great Britain: 2018 Annual Report, there were 1,784 reported road deaths in 2018, 1030 (58%) of which occurred on rural roads.

There may be less traffic on rural roads than in urban areas, but there are still a number of potential hazards that drivers need to be aware of. For the driver used to driving on motorways or dual carriageways, they may be unaware and unprepared for the hazards they encounter on rural roads however, for the driver of an agricultural vehicle using a public highway, the dangers can lurk around every corner and should be something you think about every time you start your engine. 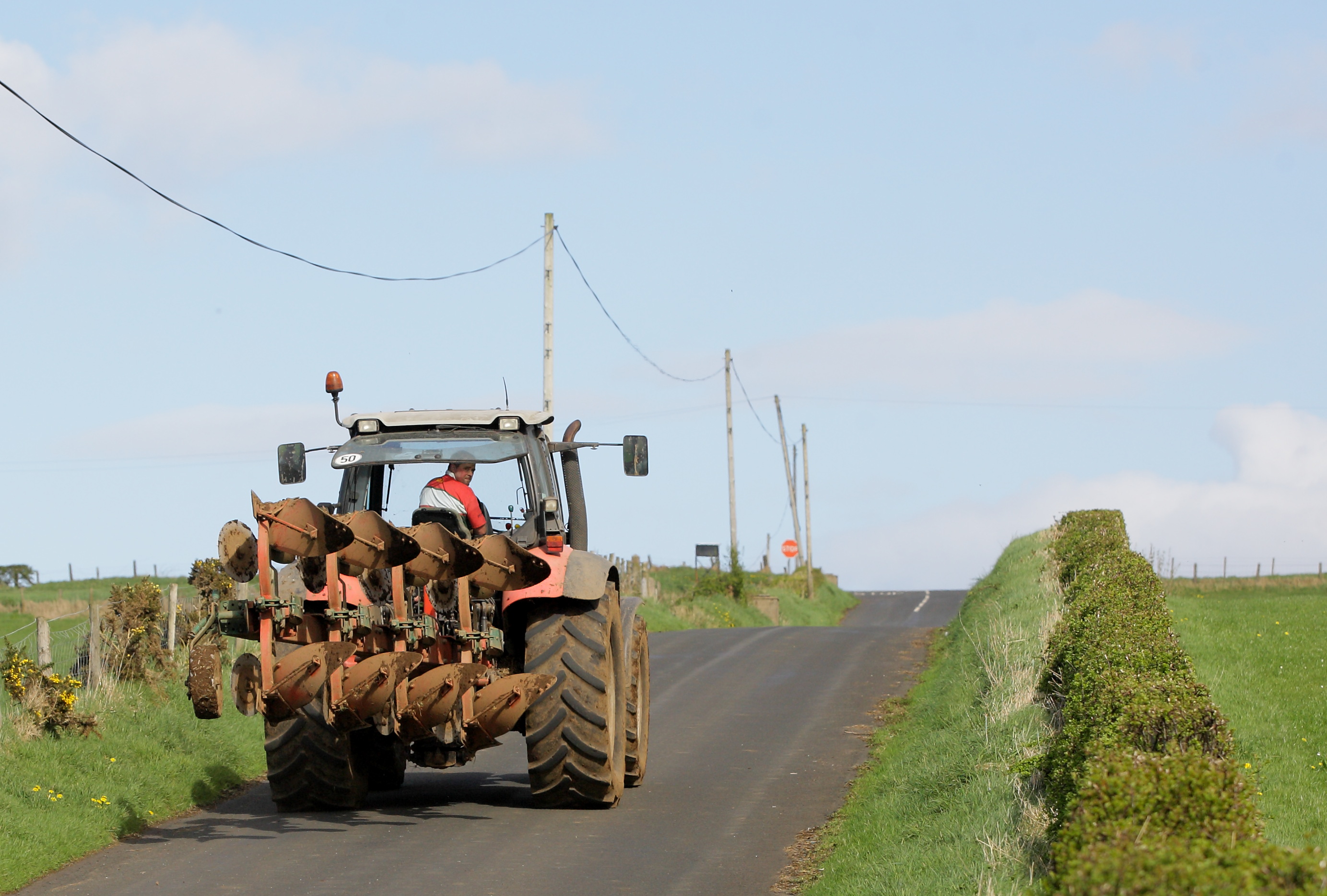 Some of the hazards of rural roads are equally applicable to both types of driver such as:
• Lack of accurate maps or signs
• Blind bends
• Steep hills
• Narrow road width where vehicles can not safely pass
• Obstacles on the road – mud, animals and farm equipment
• No hard shoulder or barriers
• Damaged or rough road surface
• Soft surface with dirt and gravel that has not been compacted

The Ulster Farmers’ Union recently produced and published an updated version of their ‘Agriculture and Public Roads’ booklet. This is a must-read for anyone operating an agricultural vehicle and should be the first point of reference for many farmers and agricultural contractors. Whilst the guide has been written to help make Northern Ireland’s roads safer for everyone, much of the content regarding the use of seatbelts, fuel, tax and licences, mobile phones and mud and debris will apply to all farmers across the UK and Ireland.