This year, we have been granted permission to use one of the most profoundly moving songs in pop music history – Mike + the Mechanics’ ‘The Living Years’ for our Mind Your Head hero film.

The song was the title track to the band’s 1989 album and their first single. Within a matter of months, it was Number One in the US and forced everyone within earshot of a radio throughout much of 1989 to confront some very serious issues regarding their parents mortality and future regrets.

With such an instantly recognisable sound, our favourite director Luc Edwards agreed that the Mike + the Mechanics’ original version may be almost too iconic and could potentially overshadow our message. 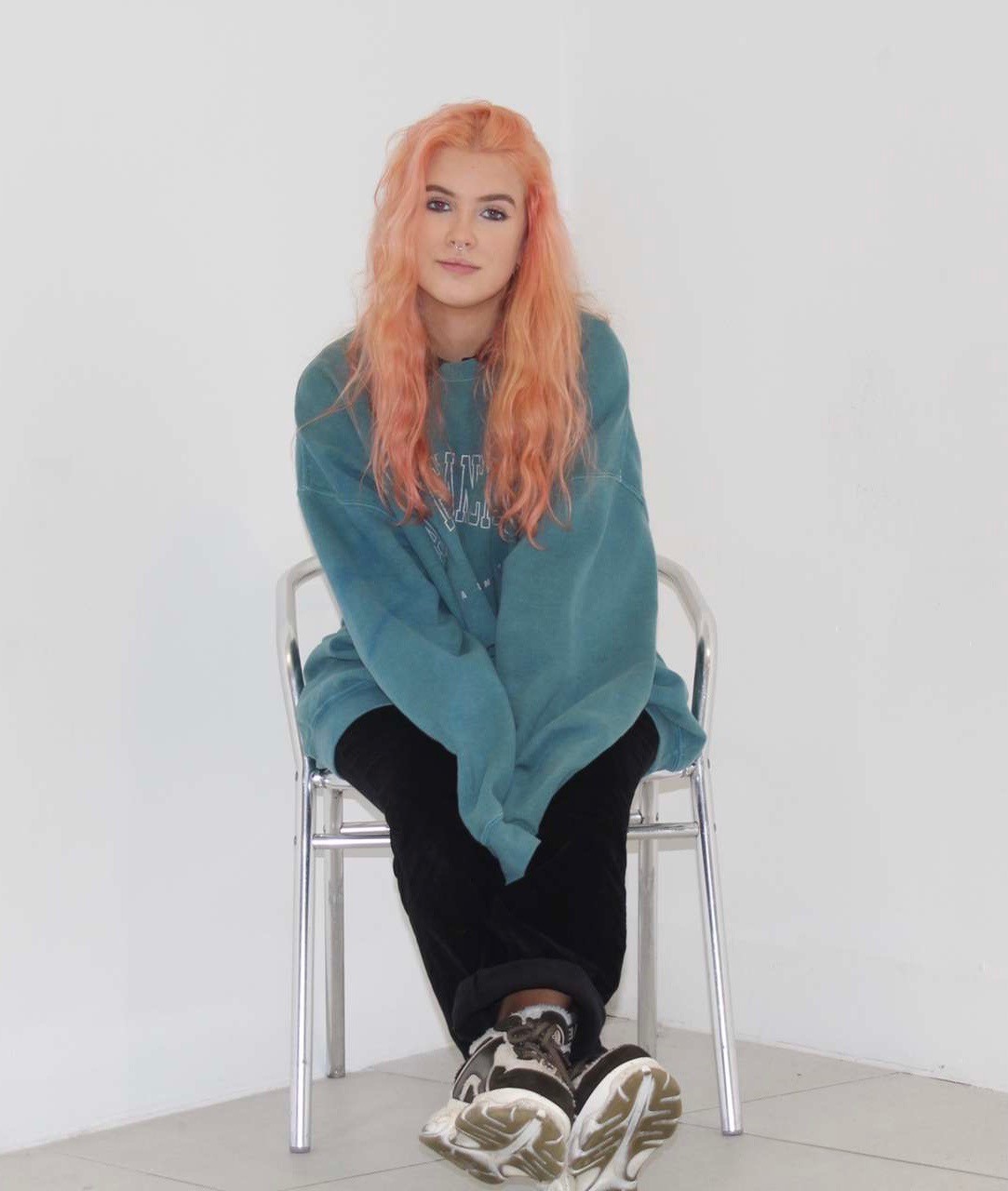 Tara and Jack, two muisc students from BIMM Institute Birmingham, volunteered to record an unplugged version of the song to offer a subtle alternative.

Given the current lockdown restrictions, Jack recorded his acoustic guitar and Tara, her vocals, separately and mixed the track at home to create a stripped back, haunting version which is certainly different from the original version but retains all its emotional power.

We hope you agree…