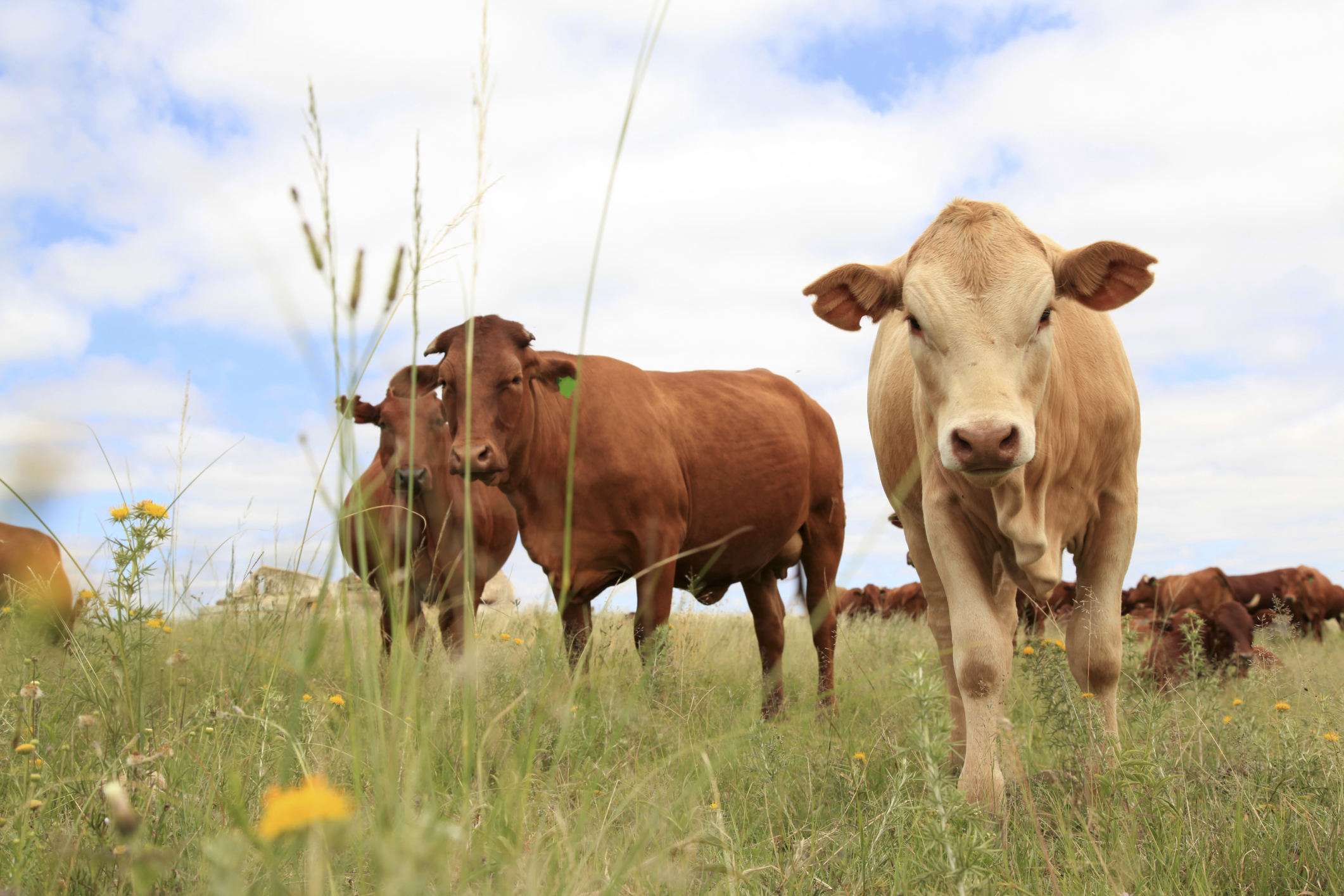 The Farm Safety Foundation has received significant coverage across the media, following on from our collaboration with West Country rockers, The Wurzels.

Some of the highlights of coverage include spots on the Daily Express website:

Along with a raft of South Western press, keen to showcase the local talent as well as the serious message about farm safety.

The campaign facebook page has gained more than 500 followers in its firstweek of action with significant interaction through twitter. That is without mentioning the success of the video in drawing more than 10,000 views.

stephanie_berkeley_zl4u2oa9Yellow Wellies in the Press02.25.2015