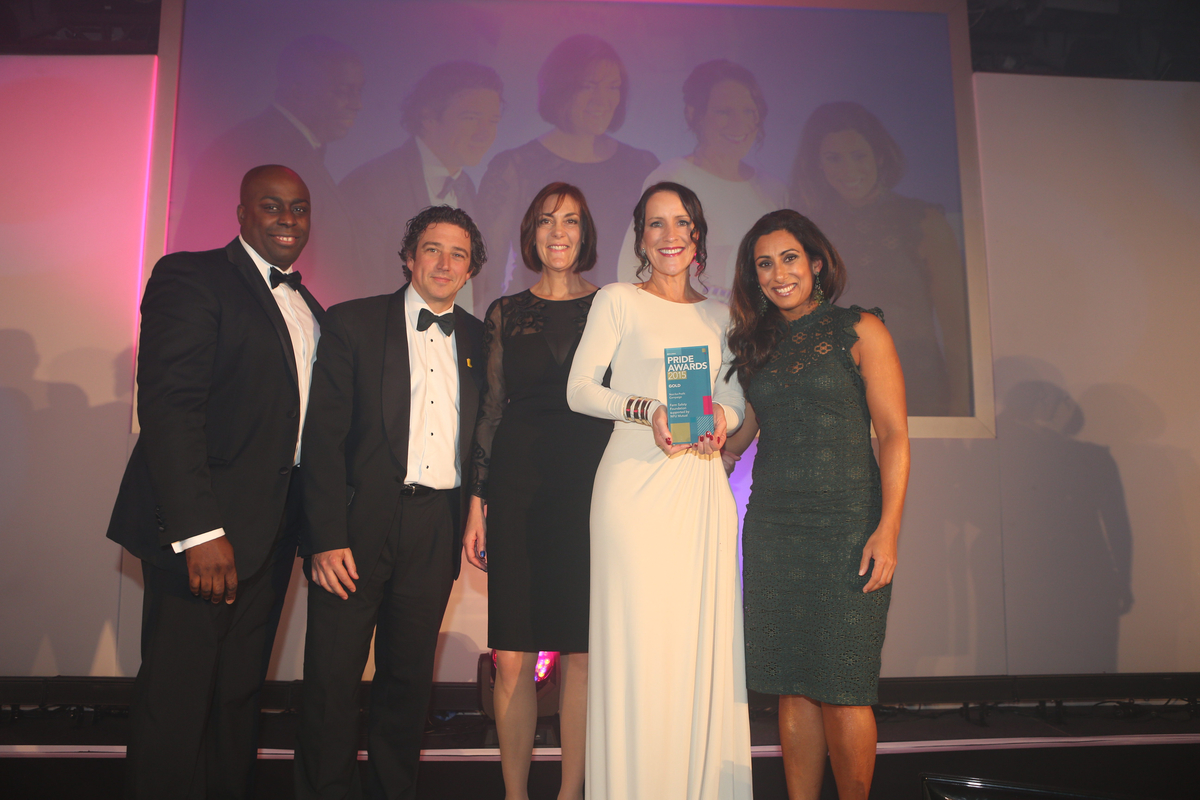 The best of public relations in the Midlands were announced at the 2015 CIPR Midlands PRide Awards, which gathered together more than 200 of the region’s public relations professionals on Friday evening to celebrate at the National Motorcycle Museum Solihull.

Now in its 12th year, the CIPR PRide Awards are the most credible UK-wide awards in the public relations industry. They recognise and celebrate outstanding campaigns, PR professionals and teams across nine UK nations and regions

We are delighted to report that the Farm Safety Foundation were awarded Best Not-For-Profit Campaign on the evening with the judges praising a “creative and well implemented campaign“.