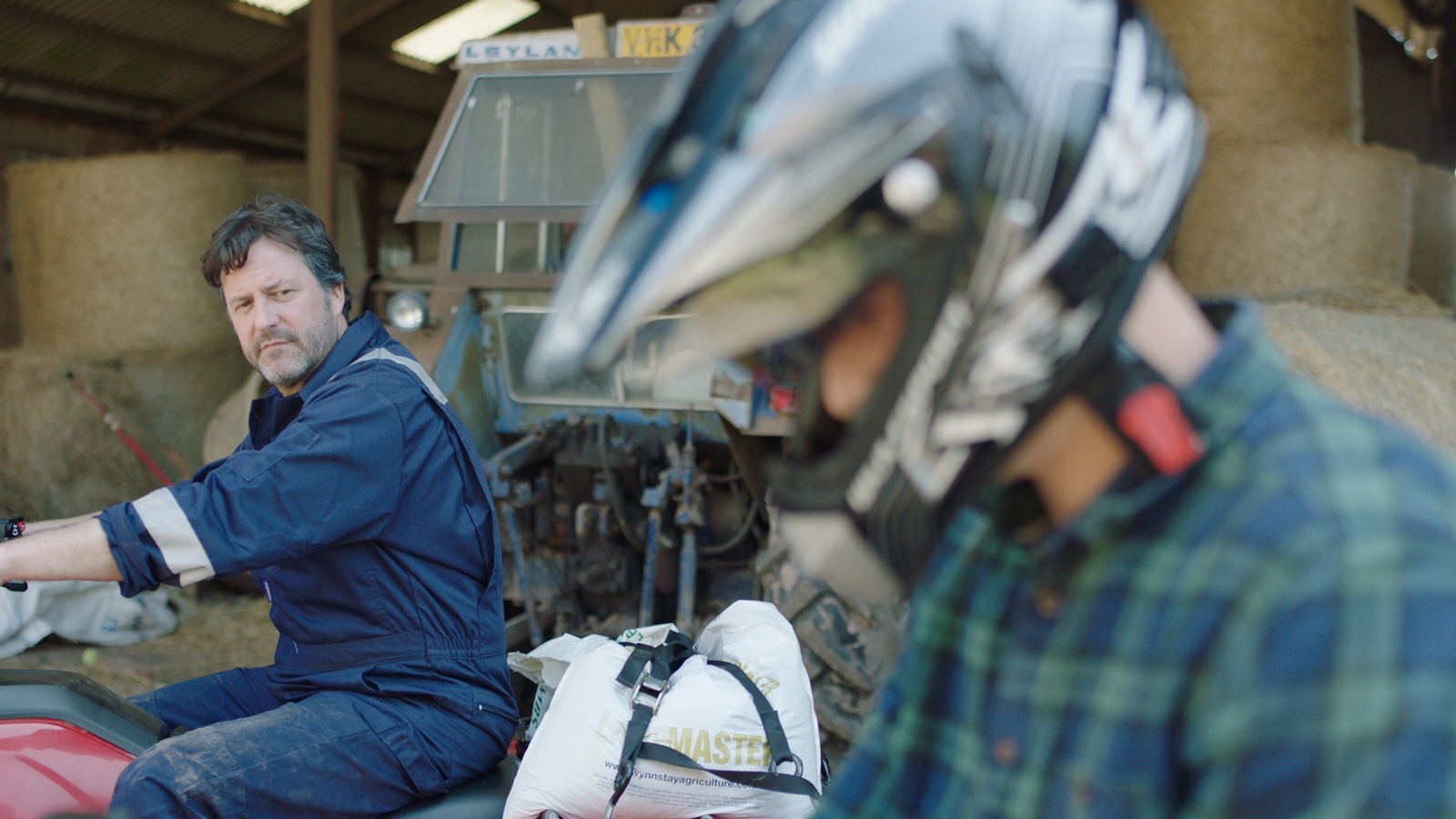 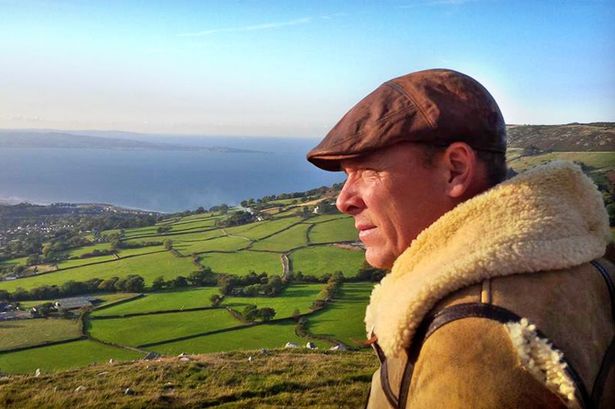 Gareth lives in Llanfairfechan, North Wales, where his family has farmed for 350 years. As a safety ambassador for Honda ATVs, Gareth shares his thoughts on the use of All Terrain Vehicles in modern agriculture and the risks they can present…

“ATVs are vital pieces of equipment on most farms. All-terrain vehicles, like quads and utility vehicles, have made a huge contribution to farming; making everyday tasks simpler, safer and quicker. For over thirty years, my family and I have been relying on Honda ATVs for the brunt of our day-to-day work as they are reliable and able to perform in the harshest of environments.

Working alongside my father, uncles and cousins on an 800ha (2,000 acre) sheep and beef farm, we cover a lot of miles between us every day, and use our ATVs daily, to feed, gather and check animals in the fields in all weathers.”

According to the UK Health and Safety Executive (HSE), there are an estimated 6,600 ATVs used on farms in the UK, but sadly, on average, two people die, and more than 1,000 are injured in ATV incidents every year. Injuries range from mild concussion to devastating brain damage, causing permanent and severe disabilities. In the past year, there were five fatal farm injuries involving ATVs, four of which involved the vehicle travelling on slopes.

Farming is hazardous enough, however, these ATV related deaths are entirely preventable and one such preventative measure would be to always a wear a helmet.

As Gareth says: “Just like cycling and horse riding, ATV helmets used to be a rare sight, however, we now know a lot more than we did back then – and when there are deaths and life-changing injuries happening every year that could easily be prevented by wearing a helmet, those who still refuse to do so, need a major readjustment of their priorities.

“In Northern Ireland it is illegal to use an ATV without a helmet, with riders facing a fine of up to £500 if they do not.”

Gareth recently spoke to Luke Griggs, director of communications at Headway – the brain injury association, who outlined just how devastating the effects of a brain injury can be, often stripping away an individual’s independence and basic life skills they once took for granted, impacting everything from walking and talking, to thinking and feeling. It can also devastate the lives of family members and loved ones who may suddenly find themselves as carers or feel powerless to help.

“If you are looking for some help regarding ATV safety, the European ATV Safety Institute (EASI) is a not for profit organisation, which is sponsored by the six leading ATV manufacturers and provides free, or highly subsidised training for ATV drivers with all purchases of an ATV or Pioneer utility vehicles as standard. EASI claim that most ATV accidents are caused by overturning, and that most injuries are due to impact with the ground or being struck by the vehicle. The EASI courses take up to five hours and aim to improve operator skills, safety levels and awareness of the capabilities of the vehicles.

“Research has proved the effectiveness of helmets in protecting the skull and brain from impact, particularly when striking hard surfaces. We all think ‘it will never happen to me’, but the reality is an accident can happen to anyone at any time, regardless of the experience or ability of the rider. It is vital that we take heed of the warnings and protect ourselves and our loved ones.”

Gareth Wyn Jones is a farmer and commentator for The Royal Welsh Show. He lives in Llanfairfechan, North Wales, where his family has farmed for 350 years. Gareth came to national prominence in the aftermath of a severe snowstorm in 2013 which devastated his livestock. News reports at the time showed Gareth physically dragging his livestock, which had been trapped for days under heavy snow, to safety on the Carneddau Mountains. Gareth now presents BBC One’s BAFTA nominated show, ‘The Family Farm’, and is the author of ‘The Hill Farmer’.